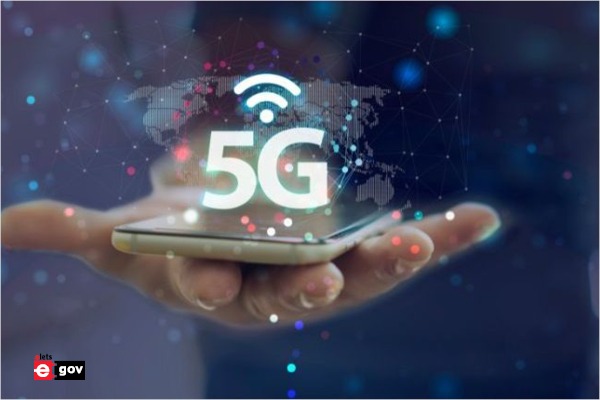 The Union Government has recently announced that recognised startups and MSMEs can utilise the indigenous 5G test bed facility for free for the next six months up to January 2023.

According to the Ministry of Communications, providing a free allowance of the indigenous 5G test bed, set up by the government for experimenting and demonstrating applications and use cases of 5G products, will strengthen the 5G ecosystem in the country.

Further, the Department of Telecommunications (DoT), a department of the Ministry of Communications, informed that other stakeholders, such as academia, service providers, R&D institutions, government bodies, and equipment manufacturers, among others, will be required to pay a nominal fee in order to use the country’s 5G test bed.

Besides, the government body has asked all the aforementioned stakeholders to utilise the 5G test bed facilities and expertise to develop as well as deploy their products in the network.

The Ministry in a statement said, “The development of this Indigenous test bed is a key milestone step for India’s becoming self-reliant in the 5G technology domain and now leading towards 5G Atma Nirbhar Bharat…This has resulted in huge cost efficiency and reduced design time due to which Indian 5G products are likely to become market competitive globally.”

It’s significant to note that the DoT had approved 43 startups and MSMEs for a grant of more than INR 50 Cr in June, this year, to develop technologies like 5G core, RAN, NMS, IMS, chipsets, devices, and ICT solutions and applications for the roll-out of 5G services in the nation, as per tweet from DoT.

The test bed was launched by Prime Minister Narendra Modi in May this year for startups, small businesses, and other players to validate their products and solutions in 5G.

Currently, five places in India have access to the 5G test bed. While the integrated test bed is available at CEWiT/IIT Madras, other test beds are available at IIT Delhi, IIT Hyderabad, IIT Kanpur, and IISc Bangalore.

The end-to-end test bed is compliant with the global 3GPP standard and ORAN standard. It offers an open 5G test bed that enables academia and business to test their products, prototypes, and algorithms and showcase other related services.

Moreover, it aids research teams in developing novel ideas. Additionally, it enables companies to conduct experiments and demonstrates applications and their use cases.