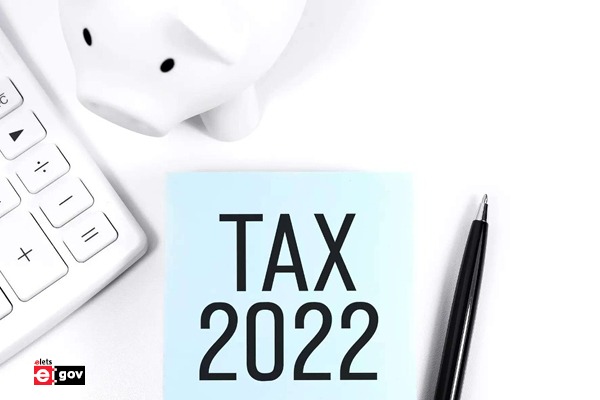 The Uttar Pradesh government is expected to increase its revenue collection target from Rs 98,107 crore to Rs 1.50 lakh crore for 2022-23, reflecting an increase of about Rs 57,000 crore.

Chairing a high-level review meeting with the Department of Revenue on Wednesday, Chief Minister Yogi Adityanath said, “There is a consistent increase in the collection of GST in the state, a tax collection of Rs 98,107 crore was done in the year 2021-22. It needs to be raised further. Planned efforts should be made in mission mode with a target of 1.50 lakh crore for the year 2022-23.”

Direct communication should be done at regular intervals with the field level officers for revenue collection. “I will interact with field-level officers every 15 days,” the CM added.

Introduced with the idea of ‘One Nation, One Market, One Tax’, GST is a consumption-based tax system. Revenue is received only in view of the state’s GDP and per capita income and the growth rate of the country’s GDP. CM Yogi directed the officials to make planned efforts to raise consumption as the state has a favorable environment for this.

Stating that the efforts made by the state tax department to increase the dealer base is yielding good results, the CM asserted that with continuous efforts of the government, the number of GST-registered traders has increased to 17.44 lakh at present, which is the highest in the country. He asked the officials to make concerted efforts to make it up to 30 lakhs by next year. “The awareness campaign should be stepped up to get more traders registered under GST,” CM Yogi said.

He asked the department to ensure that while making payment to the contractor by the government departments, the details to be deposited after deducting TDS/TCS, on the basis of GSTR-7, are traced to the executing agency and return and payable tax is deposited. Tax should be deposited based on the difference between GSTR-7 and 3B.

Maintaining that tax evasion is a national loss, the CM remarked: “A task force should be constituted in all the districts to check tax evasion. Raids should be conducted against such people by identifying them. Before conducting any raid, the necessary information should be gathered.”

Regarding the complaints of cheating at the petrol pumps, the CM said that it is a kind of tax evasion and to tackle such cases, surprise raids should be conducted. If necessary, the help of STF or other allied forces of police should also be taken by the department, he added.

CM Yogi also gave directions to make use of the data that is available, due to the online working system of GST. The data should be analysed through IT tools and efforts should be made for revenue collection as well as to use artificial intelligence tools as much as possible.

“Preference should be given to the generation and use of high value e-way bills by the newly registered merchants. Returns should be filed after reviewing the turnover wise of non-filers and ensuring that the due revenue is deposited,” he instructed.

While concluding the meeting, the chief minister asked to collect tax on leases for commercial use, coaching services, rental service in banquet halls, malls, large complexes, and other services as per rules.