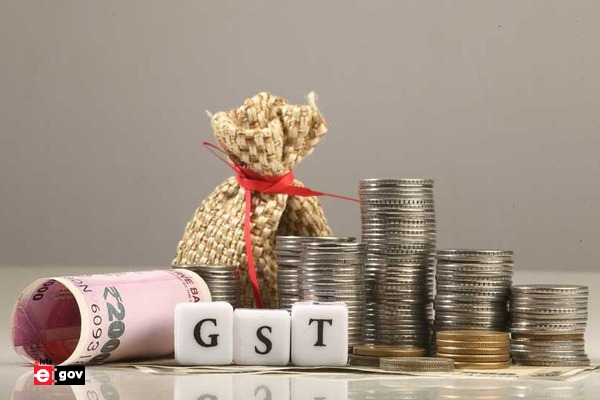 India, this year, completed five years of major tax reforms in the country that furthered ‘Ease of Doing Business’ and fulfilled the vision of ‘One Nation, One Tax’. The country also celebrated GST Day on July 1 to mark the implementation of GST. Vijay Namdeorao Zade, IAS, Finance Secretary, Chandigarh confirmed that as per the GST figures recently released by the Ministry of Finance, Government of India, Chandigarh has achieved a consistent monthly increase of over 20% in FY 2022-23 and a phenomenal 41% increase in June 2022 as:

The finance secretary attributed the increased collections to the economic recovery in the country, the collection and scrutiny of the tax information and the drive of anti-evasion activities, especially action against fake billers, taken up by the Department of Excise and Taxation, Chandigarh.

It may be noted that if the tax authorities have reasons to believe that the taxpayer has evaded tax, wrongly claimed inputs, suppressed his income or violated any of the provisions of the GST act to evade tax, then the department starts enforcement proceedings such as calling for information, issue of notice, issue of summons, recording statements, search and seizure of goods, etc. The enforcement activities can be broadly classified as inspection, search, seizure, and arrest.

Zade confirmed that the department conducted various meetings with business associations over the months, to educate them on the GST compliance issues (issuance of invoice, etc). The department has been regularly holding taxpayer sensitisation events, wherein they brief the taxpayers on the GST regime, including the penal provisions for evasions which can be invoked by the department. The department also launched a GST complaint WhatsApp number (7973855325) where the customers can lodge complaints regarding non-issuance of invoice. WhatsApp and newspapers have widely publicised this number. The campaign ‘Apna Bill Lena Na Bhulein’ has been restarted and publicised by radio jingles, display boards at public places and commercial ads in cinema halls.

He informed that the department officials have been regularly visiting the markets in Chandigarh to check evasion and ensure that every taxpayer display the GST registration certificate prominently at their place of business and the Goods and Services Tax Identification Number on the name board exhibited at the entry of his principal place of business as well as at every additional place or places of business. The department has adopted a zero tolerance policy whereby any non-display of statutory information invites fines of up to Rs 25,000. The finance secretary called upon the business community to adopt GST compliance procedures and invited the public to play a part in the development of the nation by insisting on the invoice for every purchase.