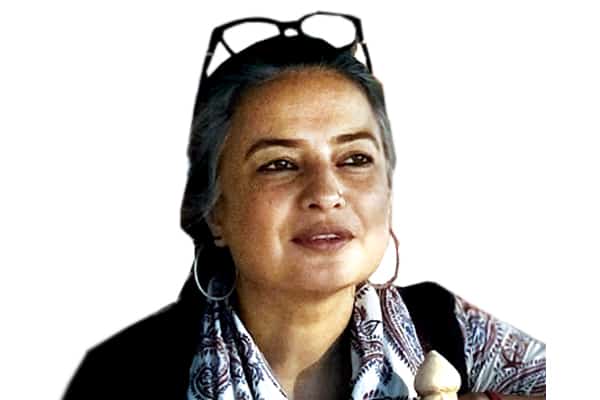 Sustainable Development Goal (SDG) 11 aims ‘to make cities and human settlements inclusive, safe, resilient and sustainable’. But is it possible to make cities inclusive, resilient, sustainable and, therefore, safe, without recognising the natural and cultural heritage of cities? Hence, target 11.4 has been rightly laid down to include protection of the world’s cultural and natural heritage. And to achieve SDG target 11.4, countries have pledged to ‘strengthen efforts to protect and safeguard the world’s cultural and natural heritage’, writes Gurmeet S Rai, Founding Director and Principal Conservation Architect, Cultural Resource Conservation Initiative (India) Pvt Ltd.

Almost every Indian city has a rich legacy of cultural and natural heritage. While protection is accorded by national and state-level bodies to monuments and sites of national and regional significance, there is inadequate agency within institutions, particularly urban local bodies and community-based organisations or community groups, to engage with the heritage of local significance. A key challenge in the protection, conservation and management of the cultural and natural heritage in Indian cities is the absence of a clear recognition of this ‘heritage’. In most cases, the lists of heritage have not been prepared while in others, the lists are not comprehensive. Inclusive processes are necessary for drawing up a list of what comprises ‘heritage’ for a particular city and its people, and these processes need to be participatory, continuous and dynamic. Such an integrated approach can only be possible if the urban local bodies take it upon themselves to support the identification, protection and conservation of heritage through policies, plans, programmes and procedures. Partnerships between organisations and communities are critical to achieving a sustainable outcome supported by measurable indicators. 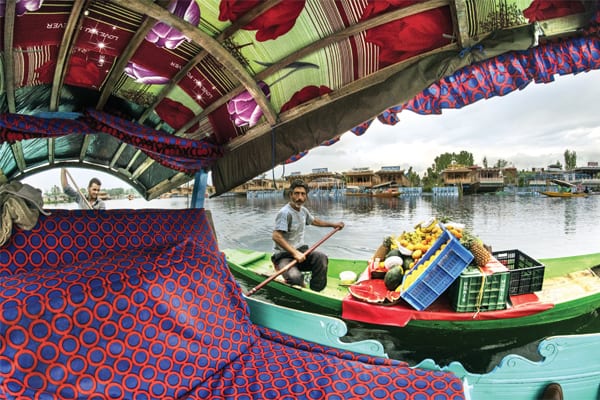 Houseboats on Dal Lake with vegetable seller on a shikara, Srinagar

Recent initiatives in India for heritage conservation and development within historic cities through various programmes supported by the Ministry of Housing and Urban Affairs (MoHUA) along with its technical advisory arm, the National Institute of Urban Affairs (NIUA) have demonstrated to the local governments how to integrate heritage conservation and revitalisation within a development framework. In Puri, recognising the natural and cultural heritage of the temple town, three heritage zones were identified under the HRIDAY programme. Little is known about the unique water resource of the town in which millions of devout Hindus visit the Shree Jagannath Temple to pay their respects annually. In spite of being located on the coast of the Bay of Bengal, Puri has sweet groundwater. This could be attributed to its geological characteristics as well as the river Musa which defines the northern, eastern and western limits of the town. Several pokhris (natural and man-made ponds) in jagaghars (traditional community centres) on the northwestern part of the city are also responsible for holding the rainwater which recharges the groundwater. Over time, the groundwater has steadily become brackish due to the backflow of the seawater, as more water is being pumped out of the ground than the quantities recharging the aquifers. Protecting these pokhris and jagaghars is critical for the sustenance of this historic town. The significant attributes of this historic town’s planning include the built heritage of temples, mathas, etc. and also vernacular buildings such as the jagaghars with their pokhris, something that needs to be recognised by the urban local body.

In the city of Amritsar, under the HRIDAY programme, a wide range of buildings that are significant heritage were identified for conservation and adaptive reuse. The Old Office of the Deputy Commissioner was conserved as designed by Bhai Ram Singh, the carpenter-designer-architect from Amritsar, who was renowned for his Indo-Saracenic style of architecture, and who became the first native principal of the Mayo College of Arts in Lahore.

The project was to ‘recognise’ the unsung architect, conserve the building, and further, to reposition it within the community as a library, a gallery to Bhai Ram Singh (to house drawings of works undertaken by him), and a cafeteria. The building is located within the compound of the newly built district mini secretariat. The colonial-period gates of the city were conserved to house public libraries for children. The British-period pump house and powerhouse on the Upper Bari Doab Canal were restored and repurposed to become recreational facilities for the local communities. 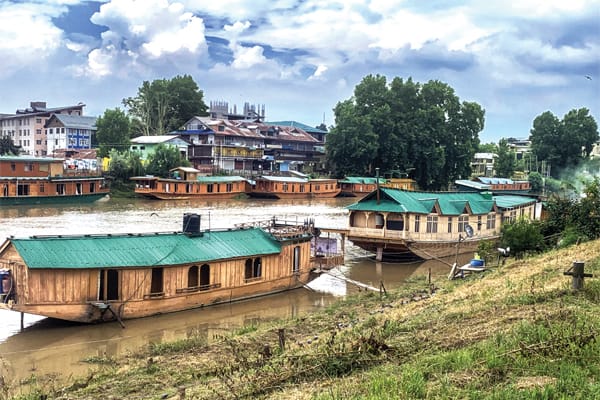 Rambagh Gate, the only surviving 19th-century city gate from the times of Maharaja Ranjit Singh, was restored along with the remnants of the ramparts which house a primary Government School and a hundred-year-old Municipal Printing Press. This ensured that heritage conservation was a ‘people-centred’ project as it impacted the lives of children and teachers by improving the quality of their classrooms and play areas, alongside the working environment of the staff at the Municipal Printing Press. The Gate itself was revitalised into the Lok Virsa or People’s Museum.

However, despite the local interest, these initiatives failed to engage the local entrepreneurs, community groups and citizens in the sustainable management of the renewed heritage assets, as the legal tools and organisational structure of the urban local bodies are not adequate enough to address the required processes and procedures.

The heritage of a city is not constituted merely by its buildings but by all such attributes that represent the cultural continuum of people and that are manifest in its material culture. In Srinagar, the historic core is popularly known as the ‘downtown’. The crafts of the region are widely practised in this area that is a cultural lifeline of the city. While the water systems comprising the lakes, canals, backwaters and river Jhelum is the natural heritage, the floating garden, houseboats and shikaras as also the heritage of the city and its people. These also need to be recognised, and conservation of these components of the historic urban landscape needs to be part of the development processes. Meticulous planning along with financial tools to support conservation and sustainable management are both critical as several custodians of this heritage lack adequate resources for their conservation.

Cultural heritage includes both tangible and intangible heritage. While tangible heritage comprises both movable and immovable heritage, including buildings, structures, spaces such as gardens, plazas, nodes such as riverfront ghats, avenues, public squares, etc., intangible heritage includes cultural practices and industries such as handicrafts and handmade products. The livelihood of large sections of society and communities is directly dependent on these practices which have led the United Nations forums to recognise heritage as an important driver of the economy. Prior to the current travel restrictions and closure of heritage sites due to COVID-19, people travelled the world to visit cultural and natural heritage sites, thus contributing to the local economies. In the midst of the current pandemic, the culture sector has been hit hard, thus severely jeopardising the livelihood of many artists and communities. 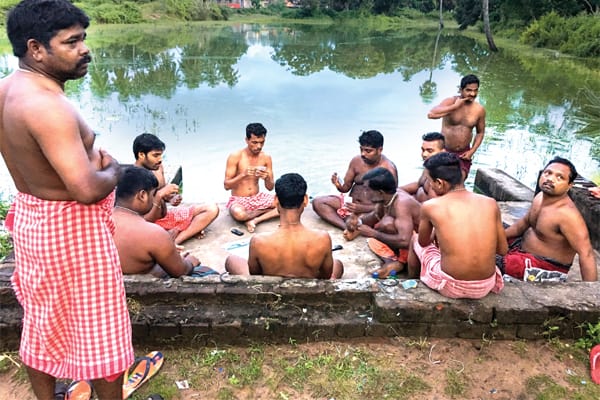 Wrestlers in Jagaghar sitting by the Pokhri, Puri