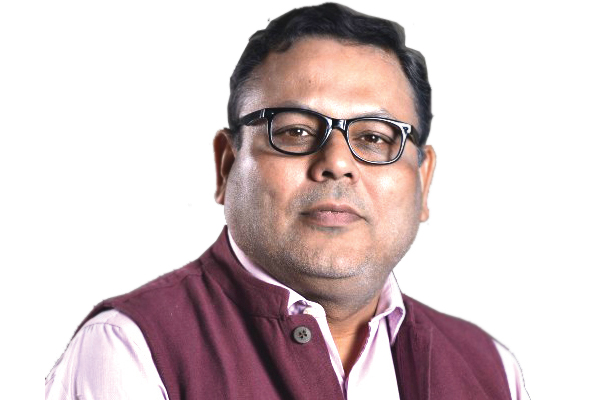 India is at the forefront of rapid urbanisation and transition with about 7900 plus census towns and cities and over 400 million urban residents which are expected to become 600 million-plus by 2030. Indian cities also have higher vulnerabilities due to the higher level of unmet basic services, the share of urban poverty and rapidly changing climatic trends, writes Prof Saswat Bandyopadhyay, Professor, Urban Infrastructure Planning, CEPT University, Ahmedabad.

The challenges of urbanisation manifest in the form of overcrowding, congestion, insufficient infrastructure, inadequate service prioritisation, mainly in terms of drinking water, sanitation, energy, transport, solid waste management, environmental degradation, and pollution etc. Thus, how India is going to manage its urbanisation trajectory and future cities, how would the core public goods and services such as Water and Sanitation, Waste Management, Affordable Housing, Energy, Public Transport and Social amenities gets delivered, would largely determine the countries’ ability to meet the targets under Sustainable Development Goals (SDGs), particularly for the SDG 11. 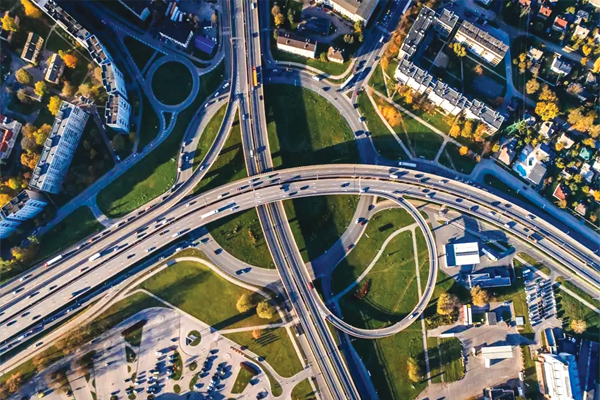 Globally, urban planning is considered as one of the important tools for managing urban growth as well as for the provision of a framework for public goods and services, according to the spatial planning hierarchies and scales. Infrastructure services, thus, form a very important component of urban planning and city development strategies, ensuring a better quality of life for their citizens.

In India, however, the process of urban planning itself has been evolving and lacks a serious clarity of purpose and ground-level implementation. It is estimated that around 100 Indian towns and cities have updated forms of urban planning directing their urban growths. Also, the subject of urban planning, being a “state subject”, the content and approach vary significantly from state to state.

Although a national guideline of Urban and Regional Development and Plan Formulation (URDPFI) guidelines of 2014 exists at the national level, however, the guideline is rarely followed or understood well by the state-level implementation agencies. A typical statutory urban plan, thus a long-term proposal for urban land use and development control regulations.

The National Urban Renewal mission also popularized the notion of “Detailed Project Reports or DPRs” for funding of infrastructure proposals. Such funding opportunity being available at the national level, the significance of a city-level spatial planning or city master plans got further diluted and DPRs became more attractive for the city administration. For example, by 2015, a city like Varanasi had over 30 detailed project reports proposing a diverse range of infrastructure projects throughout the city, none of these was spatially linked with the statutory urban planning framework or municipal finance capacity of the city.

Also Read:  Affordable Housing in America: From Pruitt-Igoe to Via VerdeElets News Network

As a part of its reform agenda, the Atal Mission for Rejuvenation and Urban Transformation (AMRUT) has introduced the preparation of GISbased Master Planning and a subscheme on Local Area Planning (LAP) and Town Planning schemes (TPS). The sub-scheme on LAP and TPS is a step in the right direction towards the creation of much needed spatial planning hierarchy in the urban context.

Lately, in view of the emerging issues of global warming, climatic change, sustainability, several thematic or sectoral plans have emerged, such as city blue and green infrastructure, low carbon city planning and city resilient strategies, among others, mostly facilitated by the development co-operation sector agencies. In the absence of a clear urban planning hierarchy in Indian cities, these diverse instruments such as strategic, sectoral, and thematic with limited linkages with the statutory planning process have compounded the overall situation further.

Generally, for the city administration, the attractiveness of these short term strategic instruments are much higher than the longer-term, statutory planning processes. However, while combatting long term issues like Climate Change, the role of the statutory planning process remains highly significant. It is only through a combination of systemic, risk-informed land use planning and zoning proposals, development control regulations and identification of critical infrastructure projects, cities are expected to advance their adaptation, mitigation, and resilience agenda.

The Sustainable Development Goal (SDG) 11.3 states, “By 2030, enhance inclusive and sustainable urbanisation and capacity for participatory, integrated and sustainable human settlement planning and management in all countries”. Being at the forefront of the urbanisation trends, India remains a key actor in the global sustainability agenda.

However, with this ongoing conundrum, and its growing disconnect between city development goals and delivery of infrastructure services, India urgently needs a paradigm shift in its present approach to urban planning. Instead of a voluminous and less popular national guideline on Urban Planning, a National Charter on Urban Planning, clarifying the core objectives, purpose, and hierarchy of available city planning instruments are required. If India must achieve the SDG 11 targets by 2030, the planning and prioritisation of Infrastructure services within the statutory urban planning framework would be an essential step in the right direction.