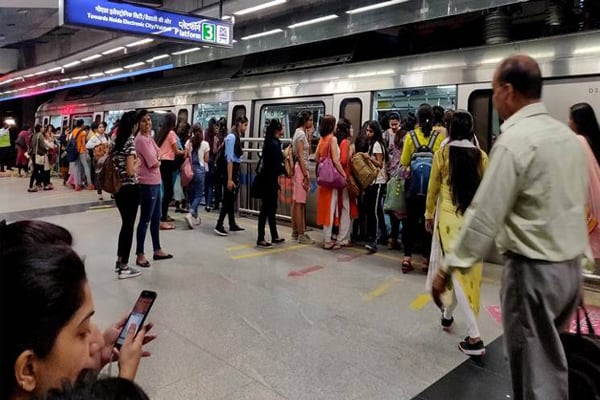 Rapid urbanisation in India is presenting the country with immense opportunities for achieving a sustained high national growth rate. The full benefits of urbanisation can be reaped only if cities are able to provide equitable access to urban services, social facilities, public spaces and economic opportunities for all. Presently, a high proportion of the city population lives in informal settlements (estimated at 17.4 per cent, Census 2011) and estimates show that nearly three-fourth of the urban labour force is engaged in informal economic pursuits – indicators of inequitable access to urban services and economic opportunities in cities, writes Dhiraj Ajay Suri, Head, Inclusive Centre for Cities (ICC), National Institute of Urban Affairs (NIUA). 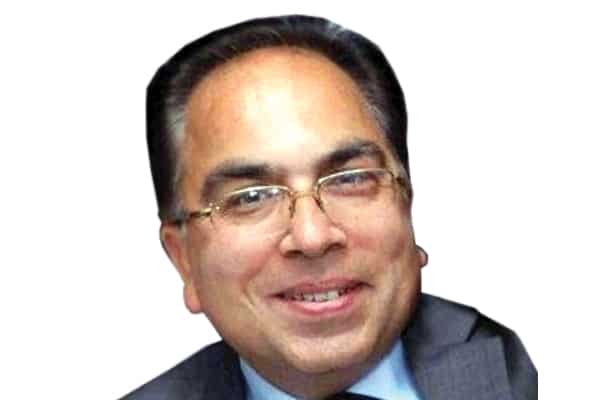 The available housing stock in cities and the related urban services fall way short of the demand particularly in the low-income market segment in Indian cities. Lack of formal housing solutions pushes the urban poor to seek informal accommodation. Also with the falling availability of vacant lands and the rising land prices, the low-income layouts – formal, informal and unauthorised, are increasingly located in the city periphery devoid of access to affordable public transport. This, thus, inhibits the access of the inhabitants to economic opportunities and human development facilities located in other distant parts of the cities. It is the dual challenge which needs to be addressed – first, the intersection of public transport routes and areas with high concentration of poor; and, second, availability of affordable intermediate public transport services for the last mile connectivity. India is one of the fastest urbanising countries in the world. Its cities, as growth engines, are experiencing a huge influx of population, resulting in a surge in private vehicle ownership. City planners, local governments, and policymakers are now faced with the challenge of declining quality of life in cities, owing to increasing traffic congestion and the consequences of resultant emissions.

The informal sector workers, most of whom live in informal settlements, are generally categorised as homebased workers, domestic workers, street vendors and waste collectors. Each of these groups have specific public transport needs but the generic needs are carrying goods and equipments, and travel at odd hours – both have implications for public and intermediate transport facilities. 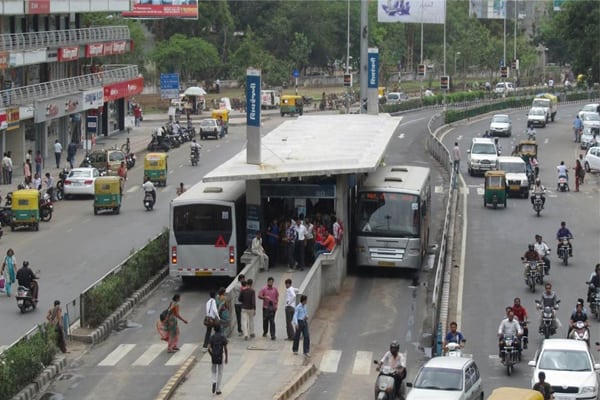 The public transport routes need to be specifically designed to cater to the demand of the low-income population segment. This ensures not only meeting the affordable transport needs of this population segment but also ensures ridership for the transport company. Delhi Metro routes have been specifically designed to intersect the dense settlements generating high ridership while Mumbai and Gurgaon monorail as well as Ahmedabad BRTS struggle on this account.

The last mile connectivity is generally provided by Intermediate Public Transport (IPTs) besides the dedicated feeder bus facilities in some cities. The critique of the latter is the low frequency of service which implies high dependence on the former for the urban poor. Cycle rickshaws and e-rickshaws are increasingly the preferred choices due to factors such as affordability, availability and flexibility to carry goods. There is a need to regulate the services of e-rickshaws which are growing exponentially due to high demand. The high demand is leading to a conflict of interest of the operators and users impinging the safety parameters. Social enterprises may be incubated to rationalise the e-rickshaw services from the perspective of availability on-call, cost and safety. The social enterprises will be positioned well to promote employment for youth as service providers. Alongside cost savings, bicycles are also emerging as the preferred mode for last-mile connectivity

Bicycles are also emerging as the preferred transport mode for commuting within the neighbourhood. This is largely due to the ease and cost savings for the urban poor. Domestic workers and informal workers in the services sector prefer this mode. Bicycle commute may be promoted by positioning bicycle within the neighbourhood mobility plan.

Also Read: Access to Basic Services & Quality Housing: A Must to Fight COVID

Easy access to affordable public transport has direct productivity and income consequences as it improves the access to social facilities such as education and health besides incomeearning opportunities. Long travel time for the urban poor impacts the time available for income-earning opportunities. The low-income population thus prefer to find affordable accommodation close to their workplace and the choice is limited to cheap unhabitable options. An efficient, fast and affordable public transport system will open up other housing options for the urban poor at locations that are far from the workplace but better serviced. A well designed public transport system thus has the prospect of influencing population densities across the city and improved liveability – tangible benefits for the city population at large rather than just the urban poor.