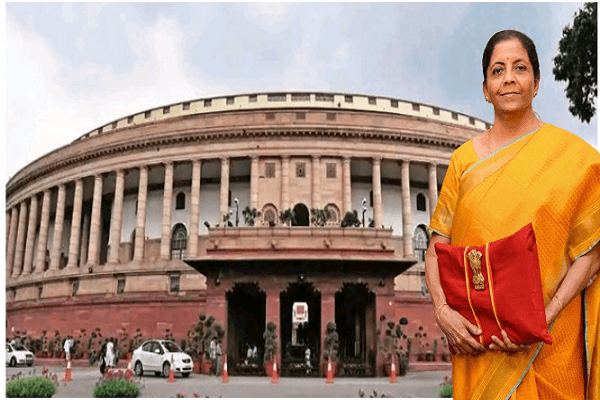 For the first time ever in the history of independent India, Finance Minister Nirmala Sitharaman presented the annual Union Budget 2021-22 in a paperless manner reading her speech from a tablet.

The Finance Minister commenced her budget address with a brief on the year 2020 and how unprecedented conditions caused due to COVID-19 pandemic have impacted the economy. She said, “The three Aatmanirbhar Bharat packages and the PMGKY package were a type of mini budgets that were released in the year 2020 to aid the people affected from the COVID crisis.”

Considering the economic condition of the country and a dire need to uplift the healthcare sector to overcome the pandemic, the latest Budget brought in various reforms and benefits for different sectors.