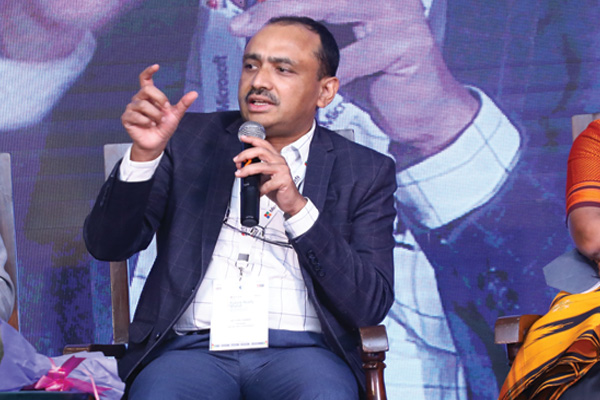 He further said that by leveraging technology, Karnataka has reached a stage where it is now ready for an entitlement-based system using its Kutumba app. “Private sector has played a tremendous role in bringing innovative technology and greater collaboration between government and the private sector is very crucial,” he said.

Giving an example of the effective use of technology he said, “Karnataka Chief Minister Basavaraj Bommai started Raita Vidya Nidhi- a scholarship scheme for the deprived students of rural Karnataka, and within 10 days of using technology, the government knew exactly who the real beneficiaries were. This technological journey has been a success because of the intermarriage between domain and technology,” he concluded.