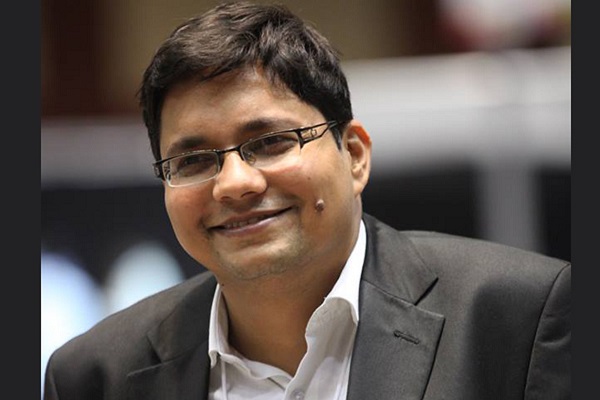 For a long time, sustainable urban development had kept issues like reducing carbon footprint, energy consumption, waste management, economic aspects of a city, etc. on the mainstream and culture and heritage conservation has been sidelined. We need to understand that no sustainable urban development is possible without preserving the heritage of the city and the culture that it imbibes to it. Realising the fact, the United Nations (UN) has made sure to add preservation of the world’s culture and heritage as Target 11.4 under its Sustainable Development Goal (SDG) 11.

Heritage sites are way more than old and tattered buildings. These not only open up avenues for the tourism industry but each of the sites is a tangible asset that symbolises the culture of the city and its people framing its sociological setup. Moreover, heritage sites provide an identity to the city and all of these aspects are too much to be ignored when it comes to urban development. Hence, for civic authorities to carry out sustainable urban development in its true essence, it becomes imperative to preserve the heritage and culture of the city.

For a country like India that has loads to offer in the realm of heritage and culture, preservation becomes even more important. The Government of India has been proactive in this approach and has launched schemes like Heritage City Development and Augmentation Yojana (HRIDAY). However, state-level Archealogical bodies are not enough to preserve these historical gems as it gets heavy on the cost. Therefore models like PPP can be experimented to not only preserve the heritage but also enhance citizens’ engagement and empower the cultural bond of citizens with their cities.

This issue of the eGov Magzine is themed “Culture & Heritage for Sustainable Urban Development” is based on UNs SDG 11.4 that states “strengthen efforts to protect and safeguard the world’s cultural and natural heritage”. The issue holds insightful articles on how India is heading to achieve SDG11.4 and preserve its cultural and natural heritage. Also, the magazine holds an exclusive interview with Durga Shanker Mishra, Secretary, Ministry of Housing and Uran Affairs, on the theme.

This issue of the eGov Magazine is an initiative by Elets Technomedia and the National Institute of Urban Affairs (NIUA) to bring to light the government’s efforts, experts insights and Indian scenario on preserving cultural and natural heritage to make sustainable urban development a reality in its true essence.