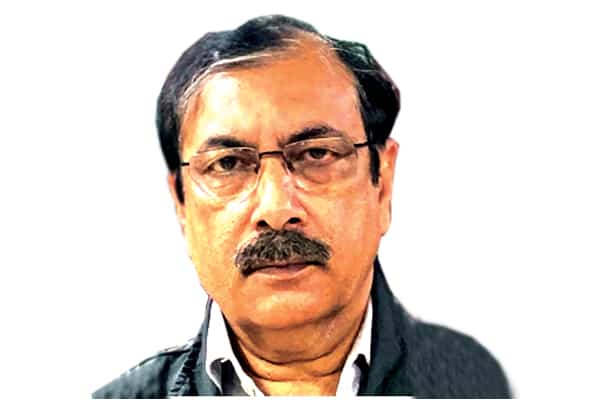 The UNESCO Institute of Statistics defines cultural and natural heritage, pertinent to SDG 11.4, as – Cultural heritage includes artefacts, monuments, a group of buildings and sites, museums that have a diversity of values including symbolic, historic, artistic, aesthetic, ethnological or anthropological, scientific and social significance. It includes tangible heritage (movable, immobile and underwater), intangible heritage (ICH) embedded into cultural and natural heritage artefacts, sites or monuments. The definition excludes ICH related to other cultural domains such as festivals, celebrations, etc. It covers industrial heritage and cave paintings. 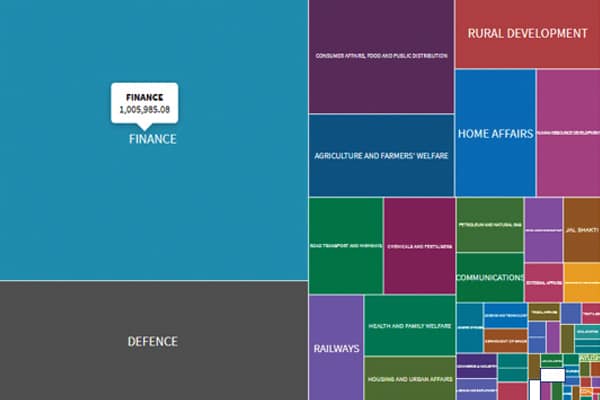 Natural heritage refers to natural features, geological and physiographical formations and delineated areas that constitute the habitat of threatened species of animals and plants and natural sites of value from the point of view of science, conservation or natural beauty. It includes private and publically protected natural areas, zoos, aquaria and botanical gardens, natural habitat, marine ecosystems, sanctuaries, reservoirs, etc.

Conservation of natural heritage refers to the protection, care, management and maintenance of ecosystems, habitats, wildlife species and populations, within or outside of their natural environments in order to safeguard the natural conditions for their long-term permanence. 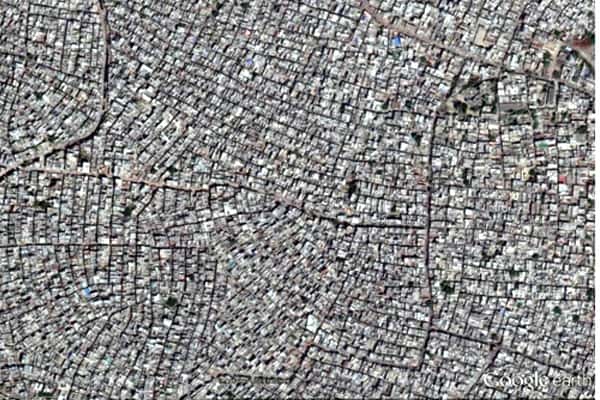 This article addresses SDG 11.4 in relation to urban areas with regard to built and natural heritage only. Going further, the UNESCO Institute for Statistics (UIS) developed the Indicator 11.4.1 which is defined as the “total per capita expenditure on the preservation, protection and conservation of all cultural and natural heritage, by the source of funding (public, private), type of heritage (cultural, natural) and level of government (national, regional, and local/municipal).” This indicator is a proxy to measure the target and monitor the changes over the years.

A perusal of the Central Government Budget [2019-20] shows that the allocations to the Ministry of Culture and Ministry of Environment Forest and Climate Change [MoEF&CC] stand at a paltry 0.001 per cent each out of which the bulk amount is earmarked for revenue expenditure and little is left for plan expenditure. Examining the annual budget of a major north Indian state for the same year the Culture department’s budget is a mere Rs 14 crore which is less than a tiny fraction of 1 per cent and for environment and forests stands at a mere 0.0003 per cent mostly allocated to revenue expenditure. The private sector allocation could not be ascertained but surely, presently, cannot be more than peanuts. Thus, the per capita expenditure towards SDG 11.4 is exceedingly minuscule. India, with more than 8000 urban settlements, is on an urbanisation spree. The man to land ratio in india is 460 persons per sq.km.[2019] whereas the USA with just 36 persons per sq km or France with 120 persons per sq km do not face similar pressures on their cultural and natural properties. Moreover, India is at an early stage of infrastructure and housing development which is resulting in massive urban expansion and re-densification which in turn is putting built and natural heritage in urbanisms and their peripheries under enormous pressure.

A further challenge is the order of priorities amongst administrators, public representatives and the business community as well as the awareness of heritage in the public mind space. There is a feeling amongst the former that heritage premises and river floodplains are inefficient utilisation of precious urban space, landforms should be levelled for easy absorption in the urban matrix and that forests can be compensated for in other locations. The public is far too engrossed in their daily struggles to be sensitive to heritage. An aspiring middle class often goes in for crass commercialisation of heritage properties whereas land hunger drives encroachment of water bodies, riparian zones and ingress into forests. 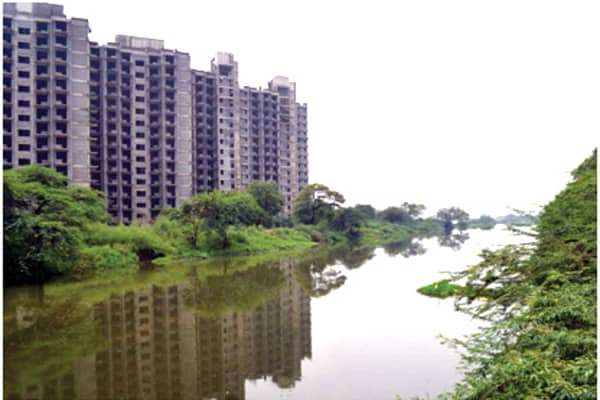 The last challenge is both the weak institutional and regulatory framework combined with a reluctance in enforcement. While there are wellarticulated laws for the protection of natural heritage the laws regarding the protection of built heritage do not extend to premises beyond notified monuments. The Ancient Monuments and Archaeological Sites and Remains Act, 2010 was enacted by the government to stop the rampant encroachment and construction around monuments and sites of archaeological importance. However, this law has been sought to be diluted and it is noted that beyond metropolises there is little awareness of this law which is mainly honoured in the breach. Laws/Regulations for heritage protection are seen as hurdles in development.

How can these daunting challenges be overcome? There are no silver bullets or short term solutions. However, the following policy directions could have positive outcomes.

Enhancing the budget outlays of central and state governments for culture and environment to substantive levels, say even 0.5 per cent of the overall budget, with a judicious division between revenue and plan expenditure, and with significant allocations for reorientation of stakeholders, can go a long way in mainstreaming of heritage as an engine of development. The monetisation of ecosystem services can also alter the cost-benefit ratios in favour of protecting natural heritage. A similar tool to monetise the abstract values of built heritage can change decisions in favour of built heritage. 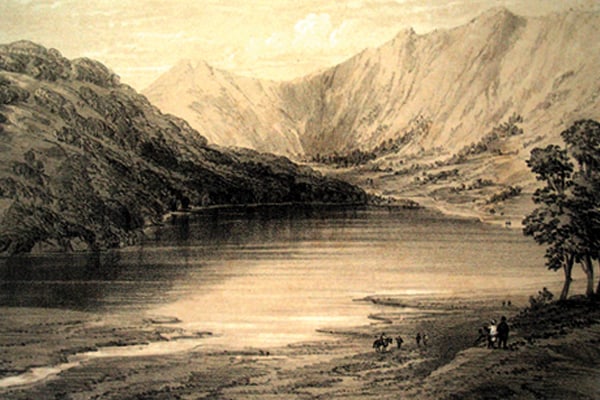 Generating awareness of the economic value of built heritage in terms of tourism, generating pride in the urban character and historical identity are essential building blocks in protecting and conserving heritage. Similarly, our administrators, public and political representatives even during training/early stages of a career as also in the public at large must be sensitised to the benefits of nurturing natural heritage by way of recognizing ecosystem services, health and recreation and psychological benefits. Awareness of benefits, particularly economic, is the first step towards safeguarding heritage.

Embedding conservationists and ecologists in planning departments, urban local bodies and relevant committees is another vital step that should help in mainstreaming concerns for heritage in the decisionmaking processes.

Development pressures on heritage need to be neutralised by a combination of imaginative planning, economic incentives such as transfer of development rights, a massive effort to list/document heritage and vigorously enforce heritage protection regulations/laws.

There is a long road ahead but as is famously said – ‘the journey of a thousand miles begins with a single step.’