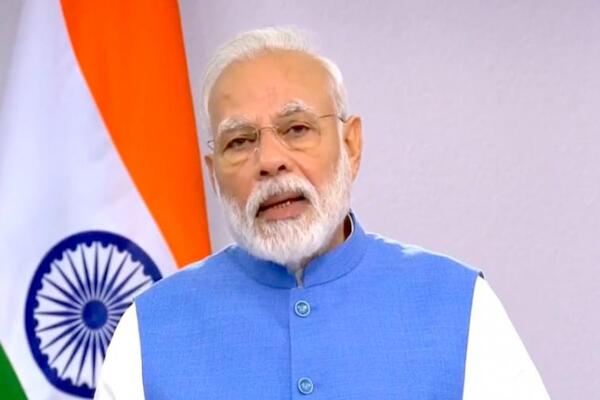 Currently, interest subvention for a loan of upto Rs 2 crore in one location is eligible under the scheme. In case, one eligible entity puts up projects in different locations then all such projects will now be eligible for interest subvention for a loan of upto Rs 2 crore. However, for a private sector entity, there will be a limit of a maximum of 25 such projects. Such a limitation will not be applicable to state agencies, national and state federations of cooperatives, FPOs and SHGs. Location means a physical boundary of a village or town having a distinct Local Government Directory (LGD) code. Each of such projects should be in a location having a separate LGD code.

For APMCs, interest subvention for a loan of upto Rs 2 crore will be provided for each project of different infrastructure types including cold storage, sorting, grading and assaying units, silos, etc. within the same market yard.

The power has been delegated to the Minister of Agriculture and Farmers Welfare to make necessary changes with regard to the addition or deletion of beneficiaries in such a manner so that the basic spirit of the scheme is not altered.

Also Read: Union Cabinet expansion: Here’s a list of all the ministers

The modifications in the scheme will help to achieve a multiplier effect in generating investments while ensuring that the benefits reach small and marginal farmers. The APMC markets are set up to provide market linkages and create an ecosystem of post-harvest public infrastructure open to all farmers.