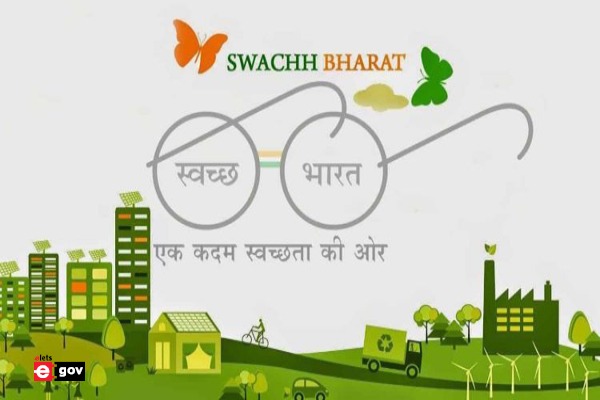 Uttar Pradesh is now gearing up to achieve the ODF++ category for its villages by 2025, in the second phase of the Swachh Bharat Mission (Rural). The move comes after the state was declared Open Defecation Free (ODF). This was stated by an official spokesperson of the state’s Panchayati Raj department.

An area can be declared ODF+, if at any point of the day, not a single person is found defecating and/or urinating in the open, and all community and public toilets are functional and well-maintained. Whereas the ODF++ protocol adds the condition that faecal sludge and sewage is safely managed and treated, with no discharging and/or dumping of untreated faecal sludge/septage and sewage in drains, water bodies or open areas.

The Yogi Adityanath-led Uttar Pradesh government is making every effort to transform UP’s countryside in terms of cleanliness and clean environment – by building personal and community toilets, having a system in place for their regular maintenance, providing sound sludge management and sewage network, ensuring safe disposal of faecal, solid and liquid waste, as well as maintaining regular water supply – in the next four years, said the spokesperson.

As the mission is big, the government is also looking at community participation to achieve the goals, said the spokesperson. The objective is to relegate the age-old practice of open defecation to history and script a new chapter in the evolution of UP’s villages.

The Central government has approved a budget of Rs 2,548 crore for UP for the implementation of Swachh Bharat Mission (SBM) phase 2 in financial year 2022-2023, it was stated. So far, the UP government has built 58,059 community toilets, mainly for SC/ST communities as well as migrant workers in phase 2 of the mission, which started in 2020, apart from the 2.18 crore toilets built in the first phase.

All the toilets are being maintained by female members of SHGs that receive a monthly grant of Rs 9,000 from the government for the maintenance of toilets per panchayat. The panchayati raj department has also prepared an action plan to get an ODF++ grade for 4,723 villages in 2022-23 regarding the management and disposal of solid/liquid waste with community participation.

Furthermore, the government has constructed 8.70 lakh toilets for new families and migrant workers, while construction is underway on thousands of others after applications were received through the department’s portal. The government has also trained 940 people, including divisional deputy directors, panchayat officials, district officials, masons and sanitation workers, for effective management of sewage networks in villages.

The department has also built 24,394 community compost pits and 67,640 community drier pits, in addition to completing the Gobar Dhan-18 project as 7,656 villages have got grade ODF+. In the last five and a half years, Uttar Pradesh has built the highest number of toilets and is also working tirelessly to have a sustainable system for their maintenance, along with a sound faecal, liquid and solid waste management system.