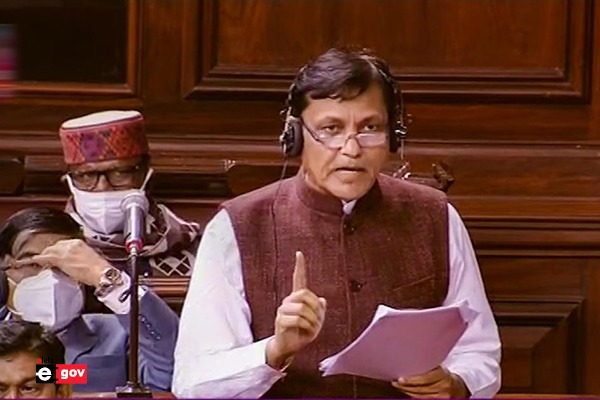 The Bill to merge the three Municipal Corporations in Delhi was presented in Lok Sabha today. As per the Bill, the number of seats in the merged municipal corporation of Delhi will be no more than 250. Besides, the Centre has a provision to appoint a special officer to oversee its function till the first meeting of the body is held under the reunification law.

According to the Delhi Municipal Corporation (Amendment) Bill, the total number of seats of councillors and those reserved for Scheduled Castes members in the unified municipal body will be determined by the Centre through a notification in the official gazette.

On March 22, the Union Cabinet nodded to the Delhi Municipal Corporation (Amendment) Bill to merge the three municipal corporations of the national capital.

The core objective to trifurcate the erstwhile Municipal Corporation of Delhi (MCD), in 2011, was to ensure effective governance and efficient service delivery to the citizens. However, the Bill presented in Lok Sabha said that the trifurcation of the erstwhile MCD was “uneven” in terms of territorial divisions and revenue-generating potential. Over the years, the gap has only widened. the three corporations have faced numerous financial difficulties and were incapacitated to pay timely salaries and provide retirement benefits to their employees, it added.