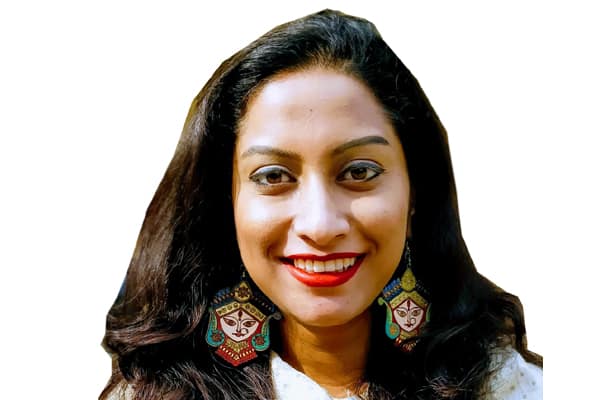 Globally, COVID-19 has adversely impacted public transport ridership. In India, where personal vehicles were already the preferred mode of transport, the propensity to choose private transport is greater now owing to the pandemic. As a course correction, we need to adopt newer methods to solve the problems that our cities face while keeping sustainability at the core of those solutions, write Nabamalika Joardar, Programme Manager, National Institute of Urban Affairs (NIUA); Ankit Rai, Senior Associate, NIUA, and Anusha Mishra, Research Associate, NIUA. 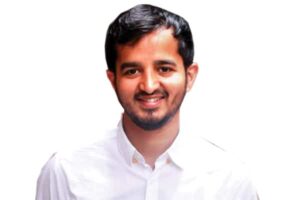 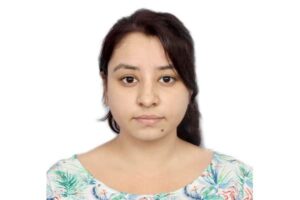 India is currently one of the fastest urbanising countries in the world. Its cities, as growth engines, are experiencing a huge influx of population, resulting in a surge in private vehicle ownership. City planners, local governments, and policymakers are now faced with declining quality of life in cities, owing to increasing traffic congestion and the consequences of resultant emissions.

SDG 11.2 envisions that by 2030, participating countries will provide access to safe, affordable, accessible, and sustainable transport systems for all, improving road safety, notably by expanding public transport, with special attention to the needs of those in vulnerable situations, women, children, persons with disabilities, and older persons. The primary challenge toward the achievement of this goal is India’s struggle with its largely inefficient public transport system, which is one of the contributing factors towards an increase in private vehicle ownership in the country.

Most public transport services in India are currently plagued with overcrowding, unreliability, unpredictable travel time, and poor access to transit stations. Public transport infrastructure in tier 2 and tier 3 cities is inadequate and largely overlooked by state governments, despite ‘transport’ being a state subject. Metropolises, such as the National Capital Region, face the additional challenge of planning boundaries and administrative boundaries not overlapping. This leads to peripheral urban areas suffering from poor public transport connectivity – while functional city boundaries expand quite rapidly, municipal boundaries take much longer to change.

Further, public transport systems are not friendly to the marginalised and vulnerable populations. Whether it is connectivity to marginalised neighbourhoods and urban slums, safety concerns for women and children, or reduced physical access to persons with disabilities and older citizens, our public transport infrastructure has consistently remained outdated. 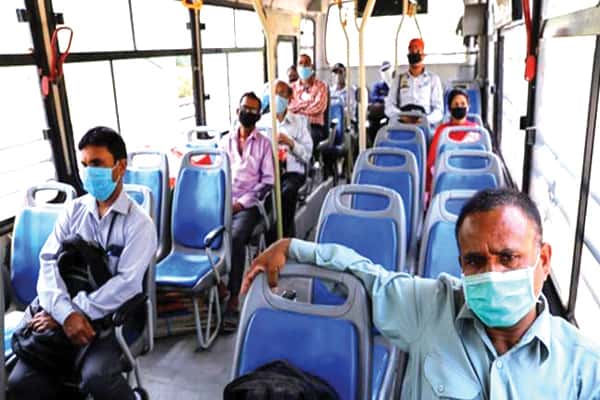 Post-pandemic social distancing in a bus

Public transport’s patronage is governed by multiple factors including access to a transit stop (motorised and non-motorised), frequency or time headway of the service, fare, travel time between origins and destinations, transfers required, and multi-modal integration facility (physical and institutional), among others. It is when all these elements of a public transport system are accounted for in the design that it provides an adequate level of service, thereby becoming a preferred mode of choice for commuters. For instance, in 2017, the central government earmarked USD 1.5 billion in an attempt to strengthen mass rapid transit in India. Despite such large investments, metro-rail is meeting ridership expectations in very few cities.

India currently relies significantly on intermediate public transport (IPT) for its first/last mile connectivity and there is a growing need to integrate IPT within the urban mobility sector of India. A push for faster establishment and operationalisation of Unified Metropolitan Transport Authority (UMTA)-like bodies at regional levels will facilitate faster integration of different public transit modes, including IPTs. The presence of UMTA could also make decisionmaking at the operator and policy level fast and effective, helping improve the overall system performance. However, policymakers have maintained that despite the presence of such a nodal unit, the absence of clear guidelines on how to translate these goals at a city level makes the achievement of Sustainable Development Goals (SDG) in India a lofty task. Going forward, statutory planning documents need to include separate sections to address transport concerns in cities, ideally integrating cities’ Sustainable Urban Mobility Plans. Interventions should focus on universal transport accessibility and affordability, improvement of first/ last-mile connectivity, and promotion of IPTs. 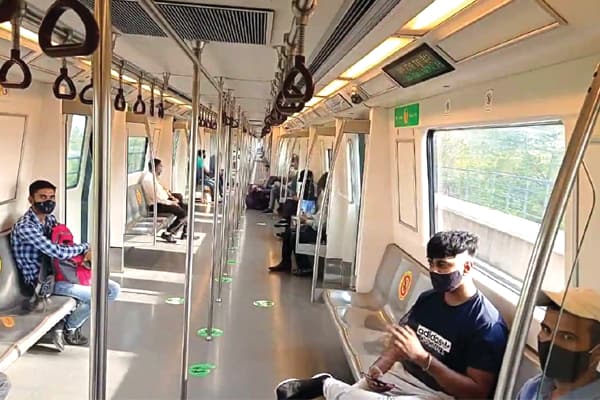 Prioritising smart mobility seems like a logical progression for decisionmakers, focusing on the reduction of congestion and pollution, costeffectiveness for consumers, and eventually becoming a source for more varied choice availability to commuters. In 2015, in its efforts towards striving for a cleaner future, the Government of India adopted the Faster Adoption and Manufacturing of Hybrid and EV (FAME) scheme with an outlay of Rs 8.95 billion (USD 130 million), which provided subsidies for EVs. In the year 2019, FAME-II received further sanctioned subsidies for a total of 5,595 e-Buses to 64 cities for intra-city and intercity operations.

In a post-pandemic world, however, oft-repeated policy recommendations cannot be the sole path to the achievement of the SDGs and when faced with never-before scenarios, innovation can pave the path to improved transport mechanisms in cities. India has an existing scheme in place to promote startups and entrepreneurs in India in the form of Startup India. Surprisingly, out of almost 39,000 startups recognised by the Department for Promotion of Industry and Internal Trade on the Startup India portal, only 356 pertain to ‘transportation’, ‘passenger transportation services’ and ‘transport infrastructure’ cumulatively. Further, Startup India presently does not host any challenges in the transport sector and has only 46 incubators and 29 accelerators listed on its portal.

This vacuum can be addressed by challenges hosted by Ministries of the government and its affiliated organisations, such as Transport for All, initiated by the Ministry of Housing and Urban Affairs (MoHUA), and SMART move: Innovative Urban Mobility Challenge, initiated by GIZ India and the National Institute of Urban Affairs (NIUA). Innovation challenges offer mentorship, capacity building and engagement facilitation to participants, proving to be the necessary incubation space between city officials and innovators. These challenges provide young academicians and professionals with an opportunity to help the nation in building efficient and resilient urban transport systems and address some of the pressing problems that commuters face on a daily basis. In the face of the ongoing pandemic, when cities face the responsibility of providing sustainable, safe, and seamless mobility systems for their citizens, it is imperative to also consider pandemic-sensitive challenges and climate change as critical foci while developing innovative approaches to existing problems.