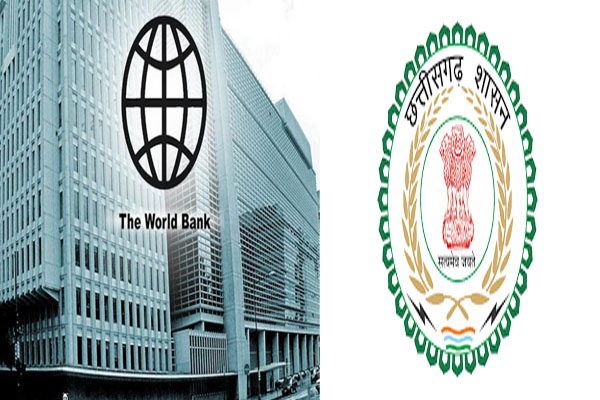 Dr CS Mohapatra stated, “In India, agriculture is a major livelihood provider and the Government of India is committed to achieving the goal of doubling farmers’ income by 2022. The CHIRAAG project in Chhattisgarh will lay the foundation for a diverse and nutritive food and agriculture system, mobilise smallholders into farmer producer organisations and increase incomes by improving their access to profitable markets.”

Owing to rich biodiversity and diverse agro-climatic zones, Chhattisgarh open doors to focus on an alternative model of development allowing the tribal-dominated areas to leverage its natural resources, diversify and grow resilient crops and assure a production system that takes care of the nutritional needs of every household.

According to Junaid Kamal Khan, “This project is part of the state government’s on-going efforts to build an inclusive development pathway for tribal communities, with special emphasis on the empowerment of tribal women… By focusing on diversifying cropping systems, enhancing nutrition, and encouraging investments in irrigation and post-harvest technology, the operation will support tribal communities through agricultural growth and increases in farmers’ incomes.”

Further, the project will enable the stabilisation and restoration of the local food supply and production, secure livelihoods and expand income and job opportunities for people returning to their villages in pandemic-affected project areas.