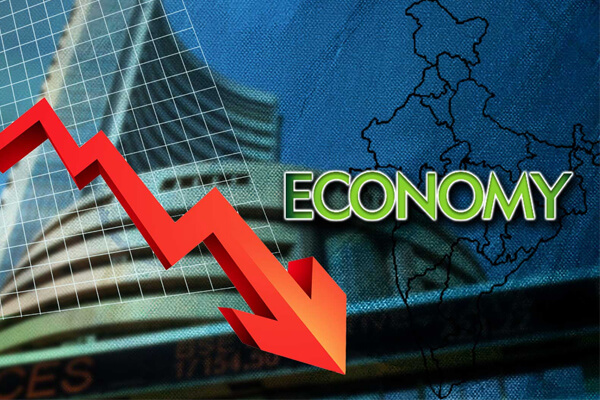 India’s Gross Domestic Product (GDP) is estimated to contract 10.3 per cent in fiscal 2020-21, states a report by the International Monetary Fund (IMF). The forecast, released on October 13, displays a grave image of the drooping Indian economy wherein the trends are falling more than what was anticipated. The IMF, earlier in June, had forecasted a 4.5 per cent drop in GDP which is way behind what the latest forecast projects.

The slump, possibly a consequence of the nationwide lockdown, is estimated to be seen in the first quarter of the coming financial year.  The IMF, in its biannual World Economic Outlook, has said that all the markets coming up and developing economic regions are expected to contract. Even the emerging Asian economies will face the slump.

“Latest forecasts are much larger for India as the GDP is expected to contract more severely as estimated in June quarter. Hence, the country’s economy is projected to shrink by 10.3 per cent in 2020 before witnessing a rebound by 8.8 per cent in 2021,” stated the report.

Gita Gopinath, IMF Chief Economist, said that many developing economies and emerging markets are managing the COVID-induced crisis with limited resources as many of are constrained by increased debt and higher borrowing costs. Further, she added, “Such economies need to prioritise spending for health and uplifting poor to maximise efficiency. Where debt is unsustainable, it should be restructured to clear finances to deal with the crisis.”