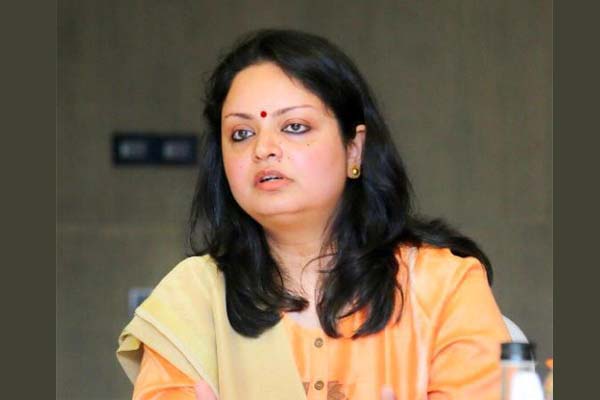 India’s COVID count is nearing the 60,000 mark after new cases topped 3,000 for the third consecutive day with Maharashtra adding over 1000 to the tally. The infection continued to rage in Tamil Nadu as well, which reported 600 fresh cases in a single day. Meanwhile, Odisha and West Bengal registered their highest single-day counts.  The total number of Coronavirus cases in the national capital climbed to 6,318, with 338 new cases and two fresh deaths being reported. On May 7, 2020, the city had recorded its largest single-day spike of 448 new COVID-19 cases. With a population of around 19 million, Delhi is the third worst-hit state in the country, after Maharashtra and Gujarat.

As of May 7, 2020, Delhi had 83 containment zones and the 11 districts are in red zone. After an area is declared a containment zone by the district administration, the Delhi government starts ‘Operation SHIELD’ – Sealing, Home Quarantine, Isolation and Tracking, Essential Supply, Local Sanitisation and Door-To-Door Checking to control the spread of the virus. Elaborating on the situation in Delhi and how the district authorities are tackling the Corona outbreak in New Delhi, Tanvi Garg, IAS, District Magistrate, New Delhi, addressed a webinar organised by Elets Technomedia, moderated by Souvik Goswami.

Speaking about the New Delhi’s action plan against COVID during the webinar with Elets, Tanvi said, “Firstly we set up the Triage facility at IGI Airport for screening vulnerable and asymptomatic passengers. Also, we set up a paid quarantine facility at the airport. We have over 600 passengers in quarantine that had shown symptoms of infection but only five of them have tested positive. All the other passengers will be discharged after the tests. The government is aiming to restrict the Coronavirus patients from entering the national capital.”

Further, Tanvi said that the government’s main focus is to restrict viral transmission to enter the third phase by initiating different awareness programmes. The government has started many preventative measures to curb the virus. All practices should be implemented as a behavioural change among people in the state. Different colour coding is used mark different areas on the basis of the number of COVID positive cases surfaced, she added.

Talking on the Bengali market issue, she said, more than 35 persons found residing in unhygienic conditions and completely ignoring social distancing at Bengali pastry shop. All the people are screened and shifted to the night shelter. Henceforth, the market is declared as containment zone and sealed by the Delhi police. Moreover, the government has included penalty provisions against irresponsible behaviour in the pandemic.

Tanvi concluded her address saying, “Many preventive measures have been launched by the government to curb the infection. We are regularly giving the instructions and making public announcements on avoidance of mass gatherings and strict following of social distancing in the national capital. The government has started as many as 30,580 hunger relief centres in the Capital, she added.