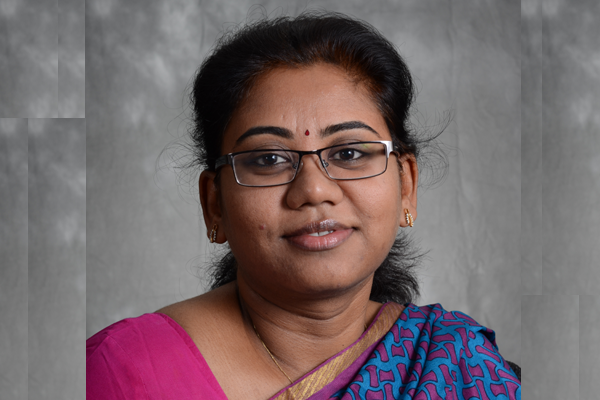 Is positivist regulation a sufficient tool to alter behavior among individuals or institutions? The answer may not be a straightforward yes or no, and would vary across situations. We did a natural experiment using the context of mergers and acquisitions (M&A) in India and found evidence contrary to this.

The Securities and Exchange Board of India (SEBI), Substantial Acquisition and Takeover Act 1997, mandates a floor price while deciding the offer price for M&A deals (tender offers). The rationale for setting a floor price is to provide a fair exit to minority shareholders. Interestingly, one of the components used to determine the minimum offer price is the target’s previous stock market high prices prior to the date of public announcement. For the period 2002–2011, target’s 26-week (or 2-week) high price was considered. Post 2011, SEBI amended the regulation to consider a recent stock market price, that is, the target’s 60-day high price. Hence, SEBI regulation gave much importance to historical stock market prices while setting the offer price. One could justify such positivist regulation, because the offer price should reflect the true state of market valuation for the M&A, and thus avoid expropriation of minority shareholders in the hands of the acquirers.

We find something that maybe more intriguing than simply a regulatory or compliance story around M&A deals in India. Our results show that, although SEBI regulation mandates a 26-week/2-week/60-day high price as the minimum threshold to determine the offer price, we find that successful M&A deals are willing to pay a premium as high as the target’s 52-week high price. This phenomenon is known popularly as the 52-week anchoring effect, and reported in various M&A markets around the world, United States, Australia, Europe, and Japan. The 52-week high priceis reported as an influential anchor due to its wide publicity and availability in popular media and press. However, this evidence is interesting in India because here the regulator is mandating lower reference prices, while acquirers are willing to pay higher premiums due to anchoring to the 52-week high price.

Psychologists suggest thatanchoring to a price works primarily for three reasons:  First, price is not absolute, a good is expensive or cheap relative to another good. Hence, people like to make relative judgments, in comparison to another good. This principle works for valuation of stocks as well and the stock’s 52-week high price provides a good benchmark. Secondly, human beings are indecisive in nature and can be bogged down with too much information or when they need to make decisions based on first principles. Anchoring to a popular stock market price allows one to narrow down possibilities to a small range and thus simplifying decision making process. Thirdly, most individuals are risk averse and prefer to avoid extremes. The 52-week high price thus comes as a handy reference point since it has been achieved by the firm on its own in the past and bidding a price slightly higher than that appears as lucrative and less risky proposition.

This has an important learning for regulatory design. Regulation is not just for molding institutions and markets, but should also consider people’s actual behavior or biases that make such institutions. Thus, the financial regulator should be cognizant of what investors actually do, rather than what they ought to do! However, another question that opens is how regulation would be free from the biases of the architect itself, well that’s for another day!