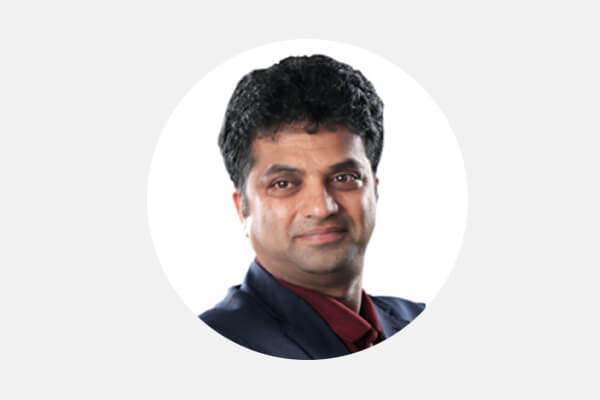 The last 25 years of India was about emerging as a powerful nation, opening up the economy and growing to be an information technology powerhouse. The Internet revolution became the catalyst for both economic and social development. The last 10 years of Internet was quickly followed by proliferation of smartphones delivering computing and connectivity to the masses in the country.

The government began embracing technology with computerisation of several government departments. The Ministry of Communication and Information Technology, Government of India, oversaw the implementation of second generation of governance, popularly called “e-governance” and provided a roadmap to bring technology to improve the delivery of public services and simplify the process of accessing them.

The Parliament passed Rights to Information Act (RTI) in 2005 to allow citizens to access information from any public body. The Act requires every public authority to computerise their records for wide dissemination and covers all constitutional authorities, including the executive, legislature and judiciary. However the RTI has not been as effective as designed, with several organisations blatantly refusing to provide information and being mired in political battles.

The first decade of the millennium also witnessed unprecedented corruption in government services. Anna Hazare-led Jan Lokpal movement in 2011 gave us an anti-corruption bill to appoint an independent body to investigate corruption. Many ordinary citizens provided inputs to the bill, managed by activists. The tech-savvy Indian youth who were predominantly indifferent to politics were at the forefront of this movement. They used the Internet and mobile networks distributing messages, sharing information and popularising the movement indicating a strong intent to participate in nation building.

During the past 10 years, India also implemented the largest identity system Aadhar which is now the platform for many digital services. A direct benefit programme, built on Aadhar now helps in delivering benefits and subsidies directly to a resident’s bank account preventing leaks and speeding up payments. The present government’s ambitious digitisation push has resulted in the formation of several programs and policies to help build a transparent, corruption free and inclusive system.

However concerns remain about privacy, organisation misuse of personal data and transparency in the government.

The basic object of the Right to Information Act is to empower the citizens,promote transparency and accountability in the working of the Government, contain corruption, and make our democracy work for the people in real sense.

A Lokpal (Sanskrit: “caretaker of people”) is an anti-corruption authority or ombudsman who represents the public interest

Blockchain is defined technically as a shared and trusted, decentralised and distributed consensus ledger. Blockchain technology provides a new method of collaboration between governments, citizens and businesses by providing security and enhancing transparency. Each transaction between the parties is securely recorded and shared transparently.  A decentralised technology is also more efficient and cost effective than many of the centrally managed transaction systems available today.

We believe the biggest application would be in increasing government transparency, accountability and improve citizen participation in governance. Such a system will reduce corruption in public services and simultaneously increase people’s trust in the government and the services it provides.

India, with its young and tech-savvy population with a desire to actively participate in governance and a government with strong focus on digitisation and an intent to remove corruption, can successfully implement the third generation of governance using Blockchain technology. Blockchain appears to be the only solution to build a strong RTI and Jan Lokpal bill that can finally stay true to its objectives.

(The author is Satish Mugulavalli, Director (Technology), YourNest, an early stage VC fund based in Bangalore).