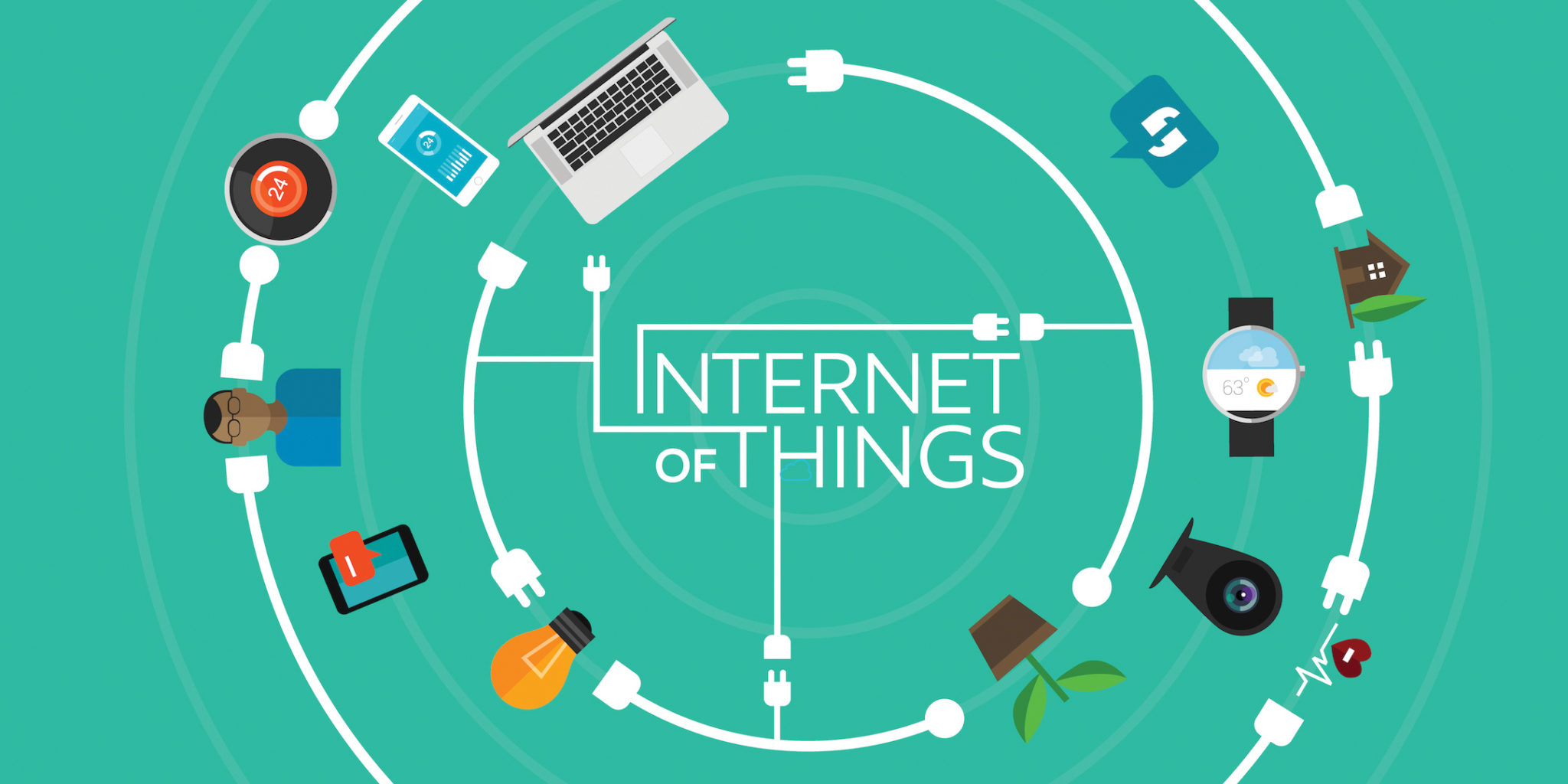 Internet of Things (IoT) is considered as the ‘fourth industrial revolution’ or ‘industry 4.0’ set to bring an upsurge in the digital economy globally. In India, at a time when the Central Government is working to bring out an ambitious full and final policy on IoT, the Andhra Pradesh Government, the leader in eGovernance, has brought out the first-of-its-kind IoT policy, becoming the first in the nation. Sudheer Goutham of Elets News Network (ENN) finds more According to the global industry bodies and national IT body like National Association of Software and Services Companies (NASSCOM), IoT emerges as the next big thing to become $300 billion global industry by 2020. And, India is set to capture at least 20 per cent of the market.

However, the Andhra Pradesh Government, aspiring to be the ‘early bird’, has been proactive to bring out first-of-its-kind IoT policy recently, hoping to get the maximum catch.

As the Centre is currently drafting an ambitious policy to create an Indian IoT industryworth $15 billion by 2020, Andhra Pradesh took a lead in leveraging the potential of IoT market with a prime objective of turning the State into an IoT Hub by 2020 and to achieve a sizeable share.

Andhra Pradesh Minister for Information Technology Palle Raghunatha Reddy said, “We aim to position Andhra Pradesh as the IoT Hub in the country and accordingly have approved the IoT Policy 2016-20 to grab a market share of $1.5 billion (roughly Rs 10,107 crores) by 2020. We will develop state-of-the-art IoT infrastructure – both physical and technical – that matches to international standards in all major towns of the State.”

The IT Minister said the State Government plans to attract at least 100 entities/ companies to set up their operations and development centres in AP. “We want to create a world-class eco system through the proposed hubs for the growth of IoT entities.”

The different IoT segments that were identified in the policy include research and development, lab/assembly/systems integration, device and hardware manufacturing, software applications and analytics.

The State Government, under the policy, would also endeavor to set up IoT centres of excellence and create an innovation fund. Incentives, both financial and non-financial, would be extended to eligible companies and would be granted by the Consultative Committee of IT Industry, he said.

G S Phani Kishore, Special Secretary (ITE&C), who headed the crafting of IoT policy for Andhra Pradesh, said, “IoT will enable delivery of education, health, governance and financial services and hence this tool can be incorporated into any sector, be it manufacturing, agriculture, services, banking etc.,”

He added that the State Government would be extending all round support to the technopreneurs coming up with novel projects.

The IoT connectivity also offers a host of development opportunities to untapped areas, including manufacturing and e-commerce to market local and traditional products.

First step for a well-served nation is a well- connected nation, and hence, connecting rural India to the IoT will provide the much-needed bridge between urban and rural India.

It will serve as an assured channel for the benefits of a digital economy to the largest part of the country.

For instance, in rural areas most patients do not have access to specialists. In such a backdrop, several large hospitals in the metros have started to offer remote consulting services in rural villages using media-rich network capabilities.

Through this medium, doctors can see and interact with patients in remote telemedicine centres, while the case history and medical data of the patient is automatically transmitted to the doctor for analysis.

Similarly, the IoT technology can be leveraged to offer high-quality remote education in high schools across the country.

As for the language barrier, a host of ‘localisation’ technologies can help different regions to communicate. These technologies provide relevant information and updates in local languages and scripts. As on the global consumer front,

As on the global consumer front, Gartner, has forecast that 6.4 billion connected things will be in use worldwide in 2016 which is a 30 percent upsurge from 2015 and will reach 20.8 billion by 2020. As we go through these astonishing IoT numbers, India is looked to have a significant growth in IoT connections in the next four-five years.

As we go through these astonishing IoT numbers, India is looked to have a significant growth in IoT connections in the next four-five years.

Going by the industry numbers, manufacturing will be one of the main IoT drivers in the Asia Pacific (APAC) market and will be the biggest sector in IoT spending.

Frost & Sullivan, a global research firm, in its report contributed manufacturing as 30 per cent of the IoT spending in 2014 and it is expected to rise up to 32 per cent of total spending in the APAC region by 2020, which equates nearly $79 billion.

Owing to several initiatives like Digital India and Smart Cities, India has a big potential for the emerging market of connected devices. Thus, in the global scenario, India holds a good position in the South Asia.

Ultimately, South Asia will contribute to about 30-40 per cent of the total Internet of Things.

The Digital India initiative has created a strategic roadmap to build and strengthen domain competency and place India on the global IoT map. Industrialists believe that the enterprise sector will bolster IoT revenues.

Enterprise sector is believed to be the first sector from where the revenue is expected to begin from. Then, following the technology boom, the revenue will start coming from the consumer sector.

Since IoT is a concept of devices talking to one another, there is a lot of data transfer happening which is vulnerable to cyber threats as well. Here, cloud can work as a catalyst to make IoT work.

In that case, the Governance Risk Management and Compliance (GRC) guidelines can play a vital role to make IoT work in an appropriate behavior.

The cloud can work as a catalyst to make IoT work and for that, there has to be a right kind of framework that can assist it.