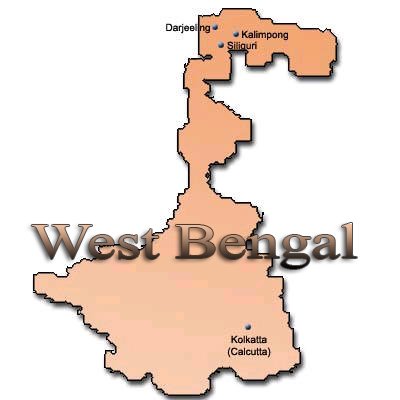 The State of West Bengal, revealed plans to modernise the case monitoring system of its legal department in a bid to address inefficiencies in several paper-based administrative processes.

According to an official statement, because of the paper-based system officials reported that they have been dealing with issues such as misplaced documents, and instances when government officials and lawyers fail to show up in court, leading to the court passing a judgement in favor of the petitioner.

As response to this, the National Informatics Centre will be helping the State to move away from its paper-based “predicament” by rolling out a software-based system to monitor all cases and dispose pending cases as early as possible.