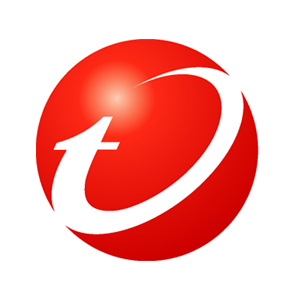 Security vendor Trend Micro has released a 24 page report that highlights the hacking campaign, dubbed ‘Luckycat’ targeted Indian military research institutions, entities in Japan as well as the Tibetan community, by hacking groups based in China. The Luckycat campaign has been active since at least June 2011 according to Trend Micro. Industries targeted include military research, aerospace and energy, the Trend Micro report said.

Diverse set of infrastructure and anonymity tools are being used by the hacking groups based in China. Each attack used a unique campaign code to track which victims were compromised by which malware, illustrating that the attackers were both very aggressive and continually targeted intended victims with several waves of malware, according to Trend Micro’s report.

The security company was able to connect an email address used to register one of the group’s command-and-control servers to a hacker in the Chinese underground community.

“This illustrates that the attackers are both very aggressive and continually target their intended victims. These are not smash-and-grab attacks but constitute a “campaign” comprising a series of ongoing attacks over time,’ it said in its report.

There are more signs pointing to China as the origin of the Luckycat campaign. The language settings of the attackers’ computers indicate that they are Chinese speakers, according to Trend Micro. The work done by the hacker group was first documented earlier this month by Symantec, which showed that the hackers used IP addresses allocated to China, Trend Micro said.

The targeted nature of the attacks is no isolated occurrence. The number of targeted attacks has dramatically increased, Trend Micro said.

To better protect themselves, enterprises need to use a mixture of technology and education, according to Trend Micro. Apart from patch management, endpoint and network security, enterprises should also focus on detecting and mitigating attacks, the company said.

But an enterprise’s defence is only as good as its employees. People trained to expect targeted attacks are better positioned to report potential threats and can become an important source of threat intelligence.