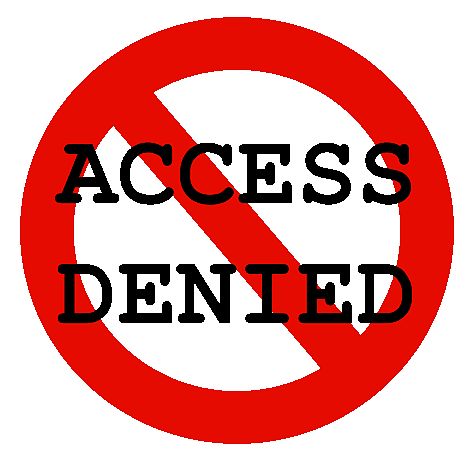 Authorities in Pakistan have blocked 13,000 websites for purported obscene content. According to some top officials steps are being taken to prevent the spread of such materials through the Internet.

While responding to a calling attention notice in Pakistan’s National Assembly Nawab Liaqat Ali Khan, Parliamentary Secretary for Information Technology, said, “It is a serious issue and we are trying to address it.”

Khan expressed concern at what he described as the “rapid spread of obscene websites” and said the government currently has no mechanism to block all these websites. A ministerial committee and a sub-committee had been formed to look into the matter.

“However, we take action on receiving a complaint. We are trying to devise a mechanism,” he said. Though China and India have installed an “automated filtration system”, such measures are very costly, he said. Even if such a system is installed in Pakistan, authorities will not be able to block all objectionable websites, Khan said. Most of these websites are based outside Pakistan and authorities were unable to take action against them or penalise them, he said.

Many cases have been filed in courts across Pakistan against blasphemous and pornographic contents on the Internet.

Earlier, authorities had blocked popular portals like Facebook and YouTube but the move was criticised by civil society groups. Following protests, authorities began selectively blocking only pages that contained blasphemous and pornographic materials.