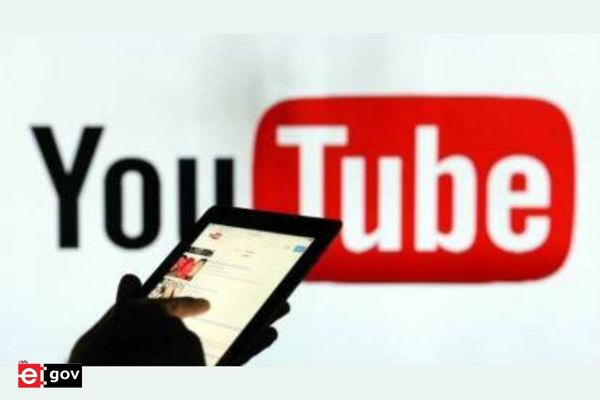 The Centre has taken action against six YouTube channels that were discovered to be disseminating bogus news to their roughly 20 lakh members, according to a statement released on Thursday. These six channels were distributing misleading material in concert, according to the Fact Check Unit of the Press Information Bureau (PIB) of the Ministry of Information & Broadcasting, and their videos had received over 51 crore views.

“The PIB Fact Check Unit (FCU) of the Ministry of Information & Broadcasting busted six YouTube channels which were working in a coordinated manner and spreading false information in India. The Fact Check Unit released six separate Twitter threads having over 100 fact-checks to counter the fake news spread by these channels,” the release said.

A top official claimed that after being “busted” by the PIB Fact Check Unit, the networks Samvaad Samachar, Samvaad TV, and Nation TV changed their identities to Inside India, Inside Bharat, and Nation Weekly, respectively.

False comments were made about the legality of electronic voting machines in the videos posted on the aforementioned channels, and the President of India and the Chief Justice of India were falsely quoted as making the statements.