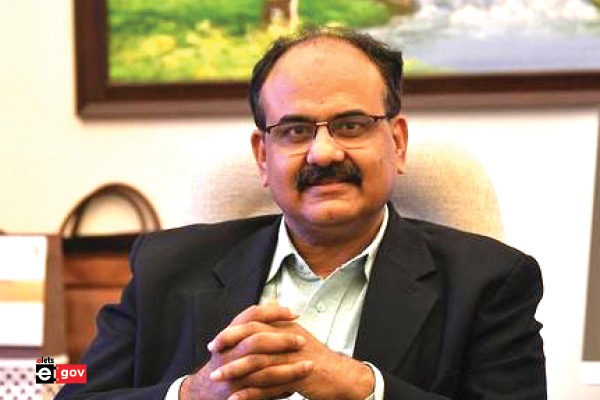 Through a recent order, the Government of India appointed Ajay Bhushan Pandey, former Finance Secretary as Chairman, National Financial Reporting Authority (NFRA). As per the Department of Personnel & Training (DoPT) orders, Pandey will hold the charge for a tenure of three years from the date of assumption of charge or till he attains 65 years of age, whichever earlier. The Appointments Committee of the Cabinet has given a green signal for his appointment as the Chairman of NFRA. The 1984-Batch IAS officer of Maharashtra cadre, Ajay Bhushan Pandey superannuated in February 2021 from the post of Secretary, Ministry of Finance. Ahead of being the Finance Secretary, Pandey was posted as Chief Executive Officer (CEO) of the Unique Identification Authority of India (UIDAI).