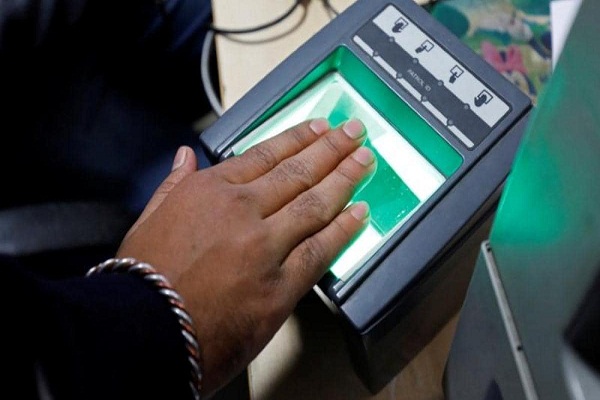 In order to develop international identity standards based on Aadhaar model, the Unique Identification Authority of India (UIDAI) is looking forward to join hands with the World Bank and the United Nations.

While addressing the Digital Money Conference organised by the Payments Council of India, Saurabh Garg, Chief Executive Officer, UIDAI, said, “This (Universal Global Identity System) is something we are very actively working upon. We have got queries from many countries, both in our neighbourhood — Asia and across the world. Some countries have already adopted the kind of architecture we have used, and others are keen to do that.” Many countries are showing their interest in replicating Aadhaar architecture, he added.

Speaking on Aadhaar, Garg said that the unique identification infrastructure covers 99.5 per cent of the adult Indian population and has universalised access to financial services. Moreover, he mentioned that the Aadhaar architecture has built-in privacy by design. Only after consent can the Aadhaar be used. Also, information security has been considered of prime importance in the architecture. The information is kept isolated at Aadhaar data centres and can only be assessed through secure and friendly mechanisms.

Besides, UIDAI claims to have round-the-clock security operation centres which are connected with agencies and intelligence for crucial information.