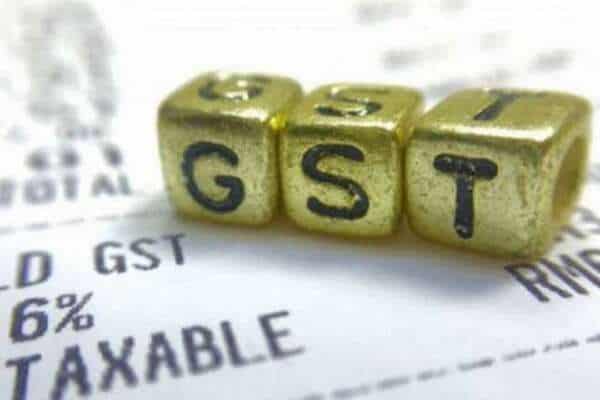 With the changing year, the rules of Goods and Services Tax (GST) will also be witnessing changes leading to the rise in costs of numerous consumer goods from January 1, 2022. Following the recommendations from the GST Council, the Central Board of Direct Taxes (CBIC) hiked GST rates on garments, textiles and footwear.

The GST on apparel costing more than Rs 1,000 has been increased to 12 per cent from five per cent. Meanwhile, the prices for fabrics, synthetic yarn, blankets, tents and other similar items will also rise due to hiked GST.

Besides apparel, the GST rate on footwear priced above Rs 1,000 has also been hiked to 12 per cent from five per cent.

Moreover, it is expected that autorickshaw rides might also get pricier if booked from service providers like Ola and Uber as the Government of India has declared that it will levy a five per cent GST on online booked autorickshaws from January 1, 2021. However, autorickshaws taken from the streets will stay out of the GST gamut.

Another major change is for those ordering food online. From January 1, 2022, apps like Zomato and Swiggy will have to collect and deposit five per cent GST with the government. However, this supposedly will not prick to the regular customers of online food delivery apps as a similar thing is being done currently from the restaurant’s end for the deliveries made by them.