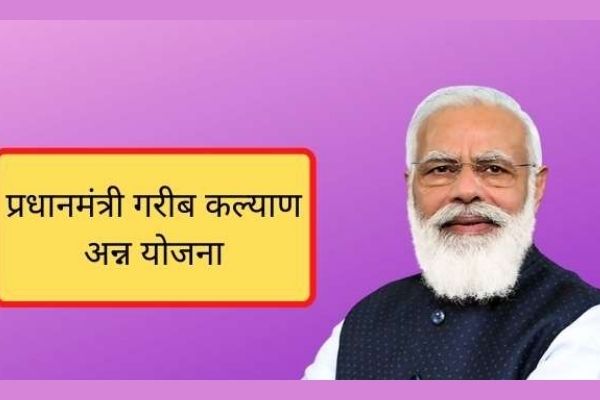 The distribution of free foodgrains under the fourth phase of the Pradhan Mantra Garib Kalyan Anna Yojana (PMGKAY) is about to get over by November 15. In a big relief to the poorer sections of the society, the Uttar Pradesh Government has already announced the extension of Free of Cost food grains till Holi, apart from PMGKAY, with the addition of cooking oil and salt to the relief package.

The State has so far distributed approximately 128 Lakh MT of free food grains in the State since the first wave of the COVID-19 pandemic (April 2020). The Yogi government will commence the distribution in December. To ensure that there is a fair and transparent distribution of food grains, the State government used e-Pos machines extensively.

It may be noted that Uttar Pradesh has distributed around 10480841.952 MT of free food grains under PMGKAY. While approximately 2339556.740 MT of free ration was separately distributed by the government, which was ‘over and above’ the ration being distributed under PMGKAY. The total distribution amounts to around 128 lakh MT (12820398.692 MT) in the state so far.

Families falling below the poverty line- Antyodaya card bearers and priority households both will avail of the extended scheme. The scope of the relief package has also been widened to include 1 kg cooking oil, either refined or mustard, as well as a kg of salt as well as a kg of dal, said the CM.

Earlier, free 5 kg food grains were being provided to over 15 crore beneficiaries of the State. Under the scheme, each beneficiary receives 3 kg wheat and 2 kg rice.

As per the directives issued by the Chief Minister and the central government, the distribution takes place entirely through PoS devices with biometric Aadhaar and dealer authentication in an utmost transparent manner.

Along with PMGKAY, the UP government of Yogi Adityanath also distributed free ration, giving double relief to the people. The distribution by the state continued from April to June in 2020, while in 2021, the Yogi government carried out the distribution for the month of June, July, and August.

Over 85% of beneficiaries received free food grains in November
The distribution for the month of November under PMGKAY commenced on the 3rd. Till 11th November, a total of 29494404 ration cards received 626952.867 MT of ration. This comes around 81.97 percent of total ration cards and 84.37 percent of the total allotment.