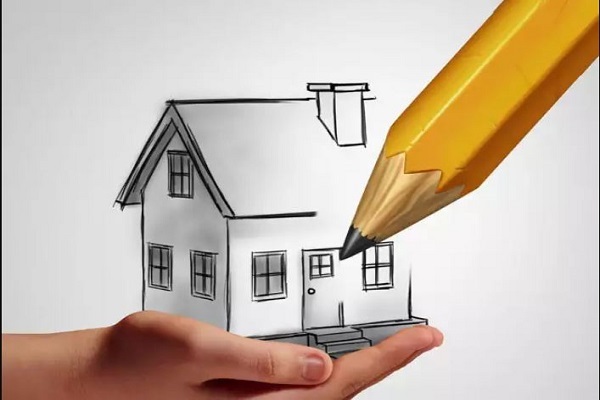 As against the national average of the urban population of 31.16 per cent, Gujarat has an urban population of 42.58 per cent. Urban Housing has always been a challenge for the state. Hence, to address the dual challenges of the redevelopment of slums and providing affordable housing for all, Gujarat has taken significant measure for affordable housing and slum redevelopment, writes Lochan Sehra, Secretary, Housing and Urban Development Department, Government of Gujarat.

A total of 171 towns of eight Municipal Corporations and 162 Municipalities along with Saputara, a notified town, have been selected under the PMAY scheme. A demand survey had been carried out, in the year 2016, to find the actual housing demand in these areas. As a result of the survey, a total demand of 7.64 lakh houses had been identified under four components of the PMAY scheme. Apart from this, a plan of action had also been prepared to achieve the goal of the mission. The Government of Gujarat had finalised roadmap strategy in accordance with the findings for year wise planning of houses and implementation of the action plan.

Under the first component, Affordable Housing in Partnership, of the PMAY scheme, there are a few important points that govern it.

Also Read: Housing For All: A Dream Turning to Reality

The Central Government provides an interest subvention on the loans sanctioned for housing and its cover houses up to 200 sqm of carpet area.

Beneficiary-led construction has been rolled out as a measure to benefit various beneficiaries under the affordable housing scheme, especially for those under the EWS category. This component of the PMAY enables the individuals of EWS category to construct houses on their own. For new houses, the state provides an assistance of Rs 2 lakh per house against the Central Government’s assistance of Rs 1.5 lakh per house. A total of 82,670 houses have been approved under this component.

Further, there have been several steps and initiatives taken by the Government of Gujarat in terms of Affordable Housing Sector. Some of the major ones include: 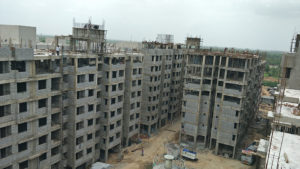 The redevelopment policy was announced in 2016 for societies/colonies which are 20 years old/under the deteriorated condition and whose FSI is not used completely.

These kinds of colonies/societies will be included in this scheme and redeveloped with minimum expenditure incorporating Public-Private Partnership (PPP). The policy provides extra carpet area and advanced infrastructure facilities without any cost to the existing residents. Furthermore, this policy will also help to create more affordable housing stock through maximum usage of FSI.

Government has launched a new policy on August 8, 2019, which covers redevelopment of slums situated on private lands in Municipal Corporation areas. This policy is designed explicitly, for slum dwellers that enable them to have pucca houses of area up to 37 sqm free of cost on the same location with all basic facilities. It is expected that this scheme will provide benefit to 1.50 lakh families residing in the slums situated on private land.

Hence, considering the above-mentioned schemes, policies, and noteworthy measures taken by the Government of Gujarat to boost the affordable housing sector in the state, it will not be wrong to say that it is one among the front runners in terms of development in the housing sector.