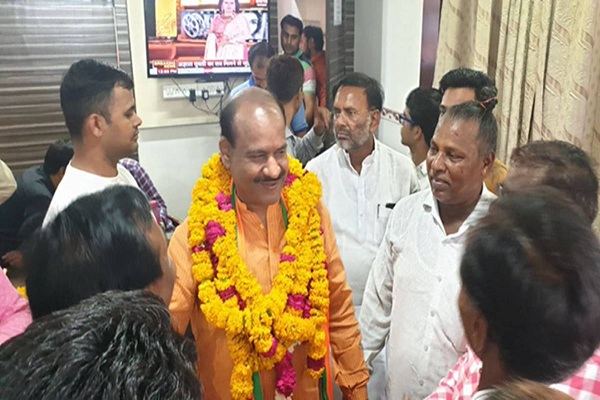 Om Birla, BJP-MP from Rajasthan’s Bundi-Kota constituency, is set to be elected as the Lok Sabha Speaker. Birla has taken over the post from Sumitra Mahajan.

Birla’s candidature has been backed by all NDA allies as also by the YSR Congress Party, the Biju Janata Dal and key Opposition parties, including the Congress.

The two-time MP and three-time MLA’s name was nominated by BJP to the Lok Sabha secretariat for the Speaker’s post and bringing a motion for his election, which will be held on Wednesday.

He has held posts like National Vice President of Bhartiya Janta Yuva Morcha, Vice Chairman of National Co-operative Consumer Federation Limited and Chairman of CONFED, Jaipur among others.

Birla is also actively involved in various philanthropic works such as distribution of food, clothes and books to the weaker sections of the society, blood donation camps etc.