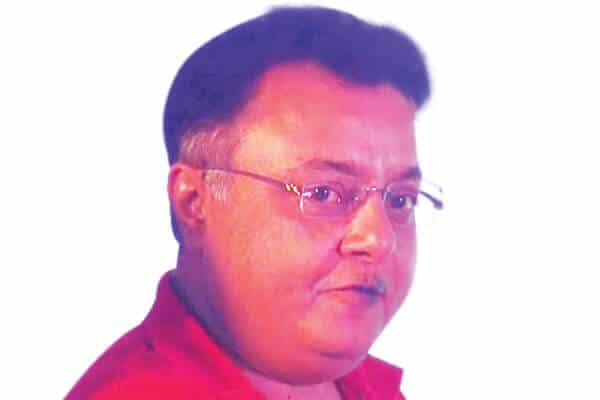 The entire Haryana Election Geographic Information System (HEGIS) platform has been implemented purely with the support of government agencies and as such, no single private player has been involved at any stage in the entire project implementation, says Ankur Gupta, Principal Secretary, Department of Information Technology, Government of Haryana, in conversation with Priya Yadav of Elets News Network (ENN).

This is one GIS application that all State Governments will look to emulate at the earliest. Haryana has taken the lead and successfully implemented the Haryana Election Geographic Information System platform for the election department with the support of National Centre of Geo-Informatics (NCoG), Government of India. The Ministry of Electronics and Information Technology has set up NCoG for the development of geo informatics platform. The Chief Electoral Officer of Haryana has utilised this NCoG infrastructure created by government in the development of GIS platform which is available free of cost to all State Government departments.

The Election Department of Haryana has completely digitised and geo referenced all of its available maps and locations pertaining to parliamentary constituencies, assembly constituencies, district blocks, villages, etc, on the Higher Education General Information Survey (HEGIS) platform. In addition to the geo enablement of data concerned, the detailed information of various government utilities like polling stations, health facilities, police stations, fire stations are now readily available on the HEGIS portal.

The entire Haryana Election Geographic Information System (HEGIS) platform has been implemented purely with the support of government agencies and as such, no single private player has been involved at any stage in the entire project implementation. Speaking to eGov Magazine, Ankur Gupta, Principal Secretary, Department of Information Technology, Government of Haryana, under whose guidance the platform has been created, said that this has ensured that a comprehensive GIS-based map is now available for the State.

“We had to struggle for information in the past and compiling it used to take ages and even then we could not get our hands on the relevant information immediately at the time of need. Nearby, there was no way of knowing Government utility like police station, hospitals in case of eventualities during the poll. All that is past now. With HEGIS, we get to know the nearest Government utility for every polling booth. This helps planning for emergency, evacuation and medical aid in case of need,” said Gupta.

“When I was in Higher Education Department, I had mapped all the colleges so that if I need to feed an information, say in a radius of 20 km, how many girls studying in 12th who will be needing a college. So, if the government decides to open girls’ colleges and wants to know where the existing ones are you don’t take a physical map and mark on it because marked place could be 10 kms this way or that. Now all that has been taken care of,” Gupta informed.

The dynamic Principal Secretary of Haryana Department of IT has big plans about this useful platform. “Now I will replicate this in all other departments — when I came up with this GIS platform I did not have IT department. Now I do. But before that I have to digitise the data. If I don’t have the data in a digital format how will I co-relate,” Gupta said.