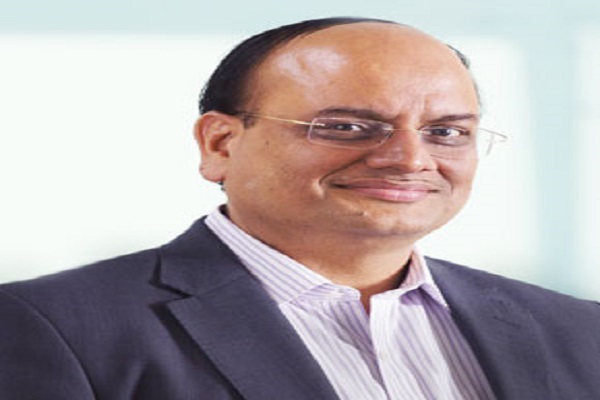 The Government needs to intervene to address the issue of poor connectivity at most of the ports in association with private players, says Pradip Kumar Agrawal, Chief Executive Office, APM Terminals, in an interview with Rachita Jha of Elets News Network (ENN)

How does a coastal state make the best of its maritime advantage to benefit the state’s economy?

Coastal infrastructure is an asset for any state and it needs a co-ordination from various departments to work as an organisation that facilitates port-led development. In this context, we have to highlight the importance of ports. However, in addition to that we need to create and facilitate logistics infrastructure that will make it competitive globally. If infrastructure is good, the cost of transaction goes down and ease of doing business happens. In the past, wherever the port industries have developed, adjoining townships and state’s economy have benefitted from sea trade. That speaks volumes on how vital ports are for development of the port cities, and that’s why, the concepts of portbased townships, port-based industries and port-based SEZ have come up.

These bring global companies in these areas and these facilitate connectivity both internationally and locally. With both public and private companies keen to provide connectivity via rail and roads, connectivity will certainly get a boost. And, hence, all these connected activities are planned to strengthen the port-based industries, along with ports.

What is the key recommendation to strengthen ease of doing business in ports and terminals sector?

The Government of India and many of the maritime states are working towards a single-window clearance system. To start a port in India, one needs to conform to numerous clearances and coordinate with authorities at multiple levels. This is where the role of the government can start single-window clearance system, and that is one of the major reasons why Gujarat has attracted business in many ways.

What are your views on Maharashtra as a port-led development destination?

Maharashtra is already ahead of many other states, as it has two major ports, Jawaharlal Nehru Port Trust (JNPT), which is controlling 55 per cent of the country’s container traffic, and Mumbai Port Trust (MPT), which also handles bulk traffic and has the potential to do more. This speaks volume of the opportunity that lies at the heart of port-led development in the State. The recent partnership on Dahanu Port is an example on the way forward for the State and will open up new vistas of profits for the State’s economy.

What are your views on the Sagarmala Project?

The vision of the Programme is to have maritime clusters surrounding the port where they want to have the entire infrastructure built, and these areas around the ports can then support industry and the trade, alongside the port. At the same time, we have to realise that there is large chunk of area that does not have the coastline and is dependent on ports. So, one cannot ignore the hinterland and these should also be considered, along with the coastal ports, to have an end-to-end connectivity for cargo from the time it arrives the port till the time it reaches its destination. The overall planning should be at a macro level, where the Programme also plans for industrial hubs around ports. These will also facilitate availability of land and minimise labour cost for the port developer. So, port townships will work in reality and benefit not just the promoter but also the city, its citizens with better quality of life and the State with better economic productivity.