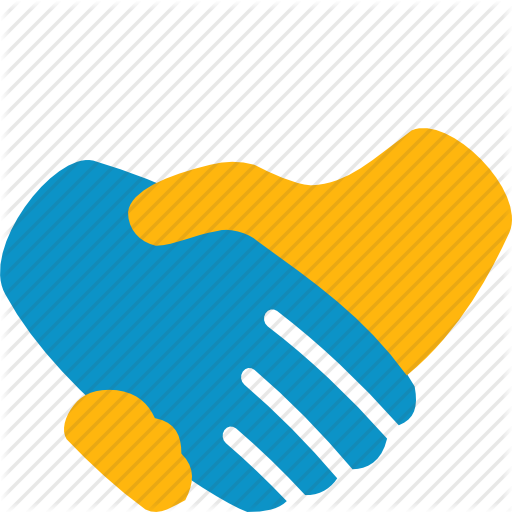 Japanese internet and telecommunications group SoftBank has put in USD 627 million in Snapdeal, the biggest investment ever by an investor in an Indian e-commerce firm. By doing so the Japanese investor has also become the largest shareholder in the online marketplace major.

The investment has prompted Snapdeal to expand its chain of fulfillment centers and also make acquisitions. The firm plans to set up an incubation centre to hone and harness start-up businesses in the mobile technology space within next six months.

With this investment, Snapdeal has raised around USD 1 billion this calendar year.

Snapdeal was founded by Wharton graduate Kunal Bahl and IIT Delhi alumnus Rohit Bansal in 2010. The startup received USD 133.7 million in February from investors led by Chinese e-commerce company eBay and USD 105 million in May from a group of investors, including IT billionaire Azim Premji’s family office Premji Invest.

The company has also got investment backing from Tata group chairman emeritus Ratan Tata. Besides SoftBank, a few existing investors participated in the latest fund raising in Snapdeal.

The online marketplace claims to have 25 million users and 50,000 sellers on its platform.

Through this strategic investment and partnership with Snapdeal, the SoftBank Group aims to further strengthen its presence in India and leverage synergies with its network of Internet companies around the world, Snapdeal said in a statement.

Consequent to the strategic investment by SoftBank, its vice-chairman Nikesh Arora will join the board of Snapdeal.

“We believe India is at a turning point in its development and have confidence that India will grow strongly over the next decade. As part of this belief, we intend to deploy significant capital in India over the next few years to support the development of the market,” Son said in a statement in Bangalore.

Nikesh Arora, SoftBank Corp vice-chairman and CEO of SIMI, said, “India has the third-largest Internet user base in the world, but a relatively small online market currently. This situation means India has, with better, faster and cheaper Internet access, a big growth potential.”

Kunal Bahl, co-founder and CEO of Snapdeal, said that with the support of Softbank, the company is confident of further strengthening “our promise to consumers and create life changing experiences for 1 million small businesses in India.”

A report by consulting firm Technopak pegs the USD 2.3 billion e-tailing market to reach USD 32 billion by 2020. Another report by consultancy firm PwC and industry body Assocham suggests that e-commerce firms are expected to spend up to USD 1.9 billion by 2017-2020 on infrastructure, logistics and warehousing.