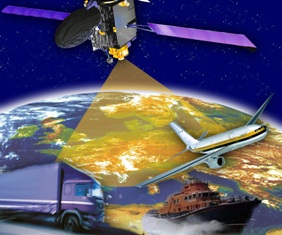 Glonass or “Global Navigation Satellite System” was only used by the Russian military for years and was made available to civilians only in 2007. Similar to the US’s Global Positioning System (GPS), it is also a radio-based satellite navigation system that provides location and time information anywhere in the planet, and is equipped to lend critical support to military, civil and commercial users worldwide.Though the Glonass satellite constellation offers global coverage, its commercialisation, especially development of the user segment, it has been lacking compared to the US GPS system.