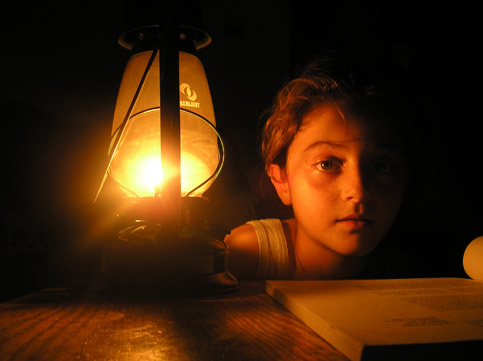 A fault at a power station in the city of Agra caused the blackout across large parts of the country’s north at about 2:30 a.m.
New Delhi’s airport was operating on back-up power supplies and reportedly no flight has been canceled. Businesses and homes were running generators to power factories and fight the high humidity of South Asia’s monsoon rain season.
Prime Minister Manmohan Singh is seeking to secure $400 billion of investment in the power sector in the next five years as he targets an additional 76,000 megawatts in generation by 2017.