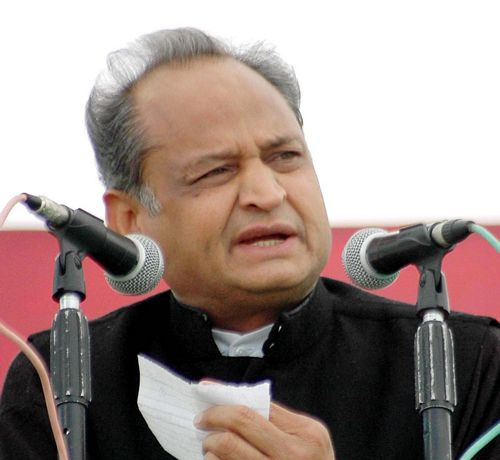 Gehlot said that communal elements had posted some proactive comments on Facebook which resulted in communal tension in a region of his state. “Effective action was taken immediately against the miscreants,” he said and added that while his government complied with the idea of Freedom of expression, but it should not be misused by communal elements and needs to be dealt with all severity.

“I would appreciate if these site could develop a system which by itself prevents posting of material with communal and anti-national overtones,” he said. “As the servers of these social networking sites are located outside the country, it becomes an arduous task to obtain any information related to such incidents.”

“I would suggest that the Government of India should develop a system which can help in obtaining the information from these servers on real-time basis or as an alternative making it mandatory for these companies to set up their servers in India,” Gehlot added.

He also stressed for capacity buildings by increasing the strength of police forces and imparting professional trainings to them to meet internal security challenges.

“Sardar Patel Police and Security University is being established at Jodhpur with an initial budget of Ts 20 crore to study and analyse issues related to policing and security. Setting up of this University would enhance the capabilities and effectiveness of Rajasthan Police,” Gehlot said.