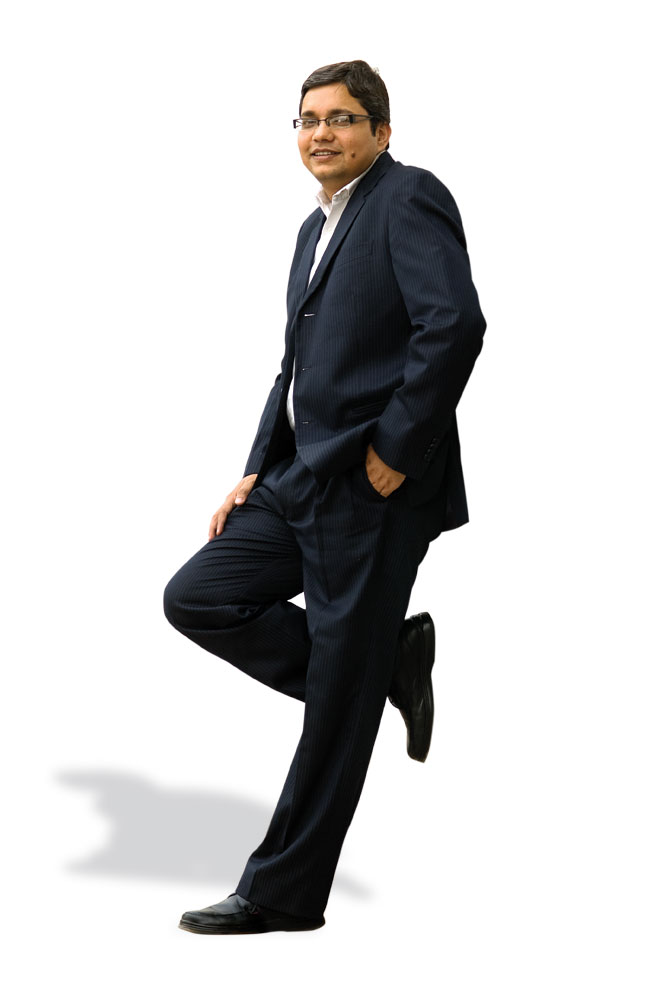 On seeing the long way e-governance has travelled in the country, one is often reminded of the times when computerisation was such a controversial subject. Computers had to be pushed into the government ecosystem virtually by stealth, and policymakers had to encounter hostile unions who feared huge loss of jobs as a result of computerisation. However, history has proved the sceptics wrong. Adoption of ICT in governance has grown much beyond mere computerisation, and this has not led to loss of jobs – only to rise in efficiencies, transparency and overall quality of governance. This can only be welcomed with open arms, and with the hope that more and more public entities adopt e-governance to better serve the stakeholders.

Inhabitants of the Indus Valley Civilisation were perhaps driven to establish the world’s oldest known dock at Lothal by the business-friendliness seeped in the very soil of Gujarat. Today, the state is an industrial powerhouse where most of India’s petroleum is refined, where the world’s cheapest car is manufactured, as are coaches for metro trains. IT industry is also moving into the state, with some of the world’s most prominent names already present, and others in the process of moving in.

Gujarat, as this issue documents, has been one of the early adopters of e-governance in the country, and a number of applications developed in the state are being replicated elsewhere. The Supreme Court of India recently commended the state’s revamp of PDS as a model to be emulated across the country; the same story is repeated with the Home Department Integrated IT Solution (HDIITS), eMamta, eXtended Green Node (XGN) et al. Gujarat’s Bhaskaracharya Institute of Space Applications and Geo-Informatics (BISAG) has been adopted as a model for setting up of National Geospatial Data Infrastructure (NGDI) at the national level, and one such institute – the Aryabhatta Geo-Informatics Centre (AGiSAC) was inaugurated a few days back at Shimla. eGram is a success story that has the potential to change the dynamics of our rural-urban discourse. Anywhere you look in the state, ICT is being put to use for addressing issues of governance.

For six years now, eIndia has been providing a platform for showcasing ICT as a force for positive social change. The Conclave has brought together key stakeholders from governments, business, academia and the larger civil society and when we assemble from December 14-16 at Gandhinagar, the agenda is no different, the dreams no less audacious. Mahatma Mandir – the eIndia 2011 venue – is a tribute to human spirit. To be eventually spread over 34 acres, two main halls of this grand showcase have come up in an astounding 182 days. To truly comprehend the feat, one has to see the venue first hand, and there can be few better opportunities than eIndia 2011.

We hope to see you there!