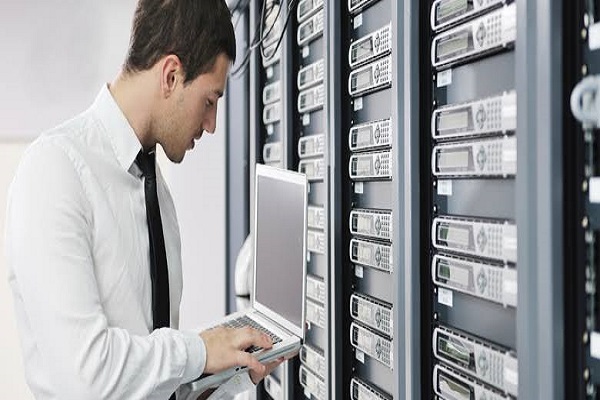 [This article was published in the January 2011 issue of the eGov Magazine (http://www.egovonline.net) ]

Our defence and military are our national pride and receive significant attention. Yet, investments in defence and security find their way to weapon systems rather than to platforms for collaboration that can bring transformational changes and improve overall defence capabilities. This tends to leave defence systems stuck in a cycle of upgrading their weaponry without gaining much synergy.

The most glaring impediments to growth have always been cultural and bureaucratic conflicts and budgetary constraints, a lack of long-term commitment or foresight, pre-existing procurement commitments, and institutional biases for legacy systems over transformational ones. Overall, the transformation that is essential is viewed as challenging, expensive and threatening to the existing system. As a result, most of the military is merely modernising, not transforming their organisations.

However, despite these obstacles, armed forces can achieve true transformation without increasing costs or sacrificing on purchase of new weaponry, through investment in robust, mission-critical Internet Protocol (IP)-based networks. True transformation can be achieved by providing a robust IP network, enabling seamless, highly-secure communications across different branches of the military. This concept is gaining importance across armed forces all around the world.

These networks can also promote interoperability between allies or coalition forces, especially in disaster relief and humanitarian missions

By developing and leveraging IT and the network, the military can increase its precision. The result is higher speed of command, tempo of operations, competency and enhanced survivability. The effect is described as self-synchronised battlefield operation, which paralyses the enemy and hampers their ability to react by dominating the Observe, Orient, Decide, Act (OODA) loop.

In addition to the benefit of improved military operations described above, there is a lesser known, but perhaps more critical benefit, of network-centric transformation. Maintaining essential information will help enhance security and predict or prevent enemy attacks. With information available over a network, decision makers are able to cope better with fog and friction. IP networks can also promote interoperability between allies or coalition forces, especially in disaster relief and humanitarian missions.

During an earlier conversation with a military officer, I learnt how procurement of four utility helicopters helped in the war against enemy troops. In retrospect, these helicopters could also have been detailed as excellent airborne sensors, capable of providing vital information like images or video to the tactical and strategic headquarters. If they were also fitted with rockets or guided missiles, they could function as light attack helicopters with some level of precision-strike-capability, in collaboration with troops on the ground. However, military budgets are a constraint and the absence of a network proves to be a barrier to such an undertaking.

Increasingly, countries worldwide are realising the need to bring about transformational change. With channeled investments, the right technology and well-trained people, they can embark on a transformational effort. Given the importance of IT infrastructure in defence, we must invest in leveraging advancements in sensor and information processing technologies to improve the deployment of existing legacy weapon platforms.

Imagine the benefits to our armed forces when all their information runs on IP networks equipped with unified communications; when it is supported by data centres and by planned business continuity and disaster recovery facilities; and is secured with best-of-breed network security protocols. A network of this kind will also help connect various government bodies with defence agencies, and closely link them with civil security.