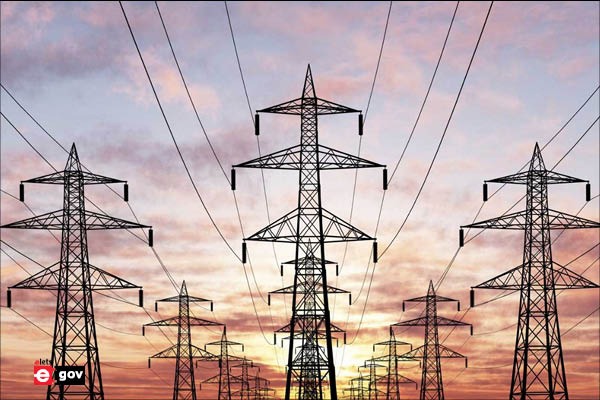 Adding yet another feather to its achievement hat, the state of Haryana has been awarded ‘Special Award’ for State Designated Agency (SDA) – Category-II by the jury for the National Energy Efficiency Roadmap for Movement towards Affordable and Natural habitat (NEERMAN) Awards-2022.

Haryana has designated the Department of New and Renewable Energy and HAREDA as State Designated Agency for the promotion and enforcement of energy conservation activities in the State.

The state was awarded during a three-day international conference ‘Augmenting Nature by Green Affordable New-habitat (ANGAN) 2022 – Making zero-carbon transition in buildings’, organised by the Bureau of Energy Efficiency (BEE), Ministry of Power at New Delhi.

As per the directions of Chief Minister Manohar Lal, more than 95 per cent of government buildings/offices have replaced their conventional lights with LED Lights. For this exemplary performance, Haryana has bagged the award. The state government has also mandated the implementation of Energy Conservation Building codes for all new buildings having connected loads above 100 KW.