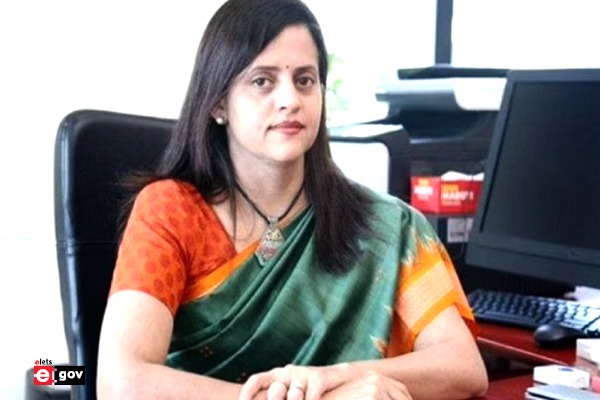 A 1995-batch IAS officer, Bhide is currently posted as the additional commissioner of Brihanmumbai Municipal Corporation (BMC) and will hold additional charge of the MMRC MD until further orders. She was removed from the post in May 2020 by the Uddhav Thackeray-led government, after she fought to implement the Aarey project.

Until her transfer in 2020, she had served in the Mumbai Metropolitan Region Development Authority (MMRDA) right through since 2008, except for one year in 2014-15. She was in charge of several key projects including the eastern freeway between P D’Mello Road and Ghatkopar.

In other bureaucratic transfers, Dr Shrikar Pardeshi, 2001-batch IAS officer, has been posted as Secretary to the Deputy Chief Minister Devendra Fadnavis, whereas Bhausaheb Dangade, chief executive officer of Thane Zilla Parishad, has been appointed as the municipal commissioner of Kalyan-Dombivli Municipal Corporation.