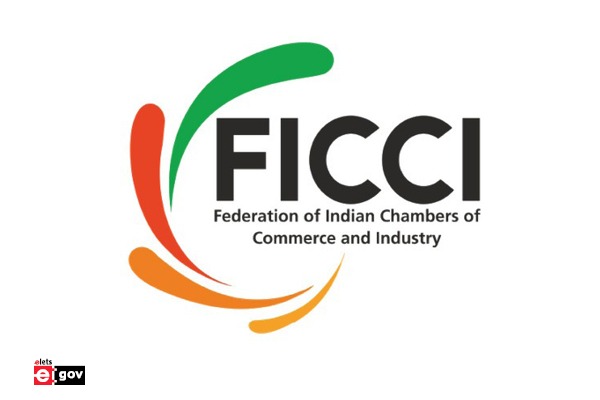 The Federation of Indian Chambers of Commerce and Industry (FICCI) has said there is an improvement in the hiring outlook for the manufacturing sector. It stated that after a lull period due to the Covid induced lockdown, the first quarter of 2021-22 witnessed a revival, which the body said, has continued in the subsequent quarters of Q4 (Jan-Mar 2021-22) and Q1 April-June (2022-23) as well. The revival has been marked in the overall employment outlook for the sector. The findings have come out from its latest survey on the manufacturing sector.

More findings from the survey revealed that 54.8% of the total respondents marked higher production levels in the Q1. There is a 10% increase in the average expectation in production; which the survey said was little less in the Q1 of last year.

The important part of the FICCI survey revealed an overall improvement in employment creation by the sector during this quarter in comparison to the last year’s, same time figure. Last year, the same quarter had 25% respondents (organisations) saying they were looking for hiring more resources in the next few months. Whereas, this year, the same quarter result showed 53% of the respondents in Q1, are now looking at employing additional staff in the next three months.

Responses have been included from more than 300 manufacturing units with a combined annual turnover of over INR 3 Lakh Cr from both large and SME segments.

Further, the available average capacity utilisation for Q4 in manufacturing is 77%, a little higher than 75% in the previous quarter. This reflects increased economic activity in the sector.

Moreover, 40% respondents have said they plan for capacity addition in their different plants in the next six months.

If we analyse the sector, there are factors contributing to the global economic uncertainty. Primarily attributed to the Russia-Ukraine War and surge in Covid cases worldwide.

These led to high raw material prices, increased cost of finance, cumbersome regulations and clearances, shortage of working capital, high logistics cost among others impacting expansion plans of the manufacturing sector in general and these survey respondents in particular.

Going further, the survey did reveal that there is an improvement in the exports outlook for the country as well. The survey has pointed out that 53.4% of the total respondents shared they expect an average increase of 15.2% in exports for the period of Q1 2022-23 as compared to the first quarter of last year.

Moreover, there is an increase in the average interest rate paid by the manufacturers as well. It has been marked at 9.69% per annum as against 8.4% per annum during the last quarter; the highest rate at which loan has been raised is 16% per annum.

Overall, the survey hinted a moderate to strong growth in Q1 2022-23 excluding a few segments.