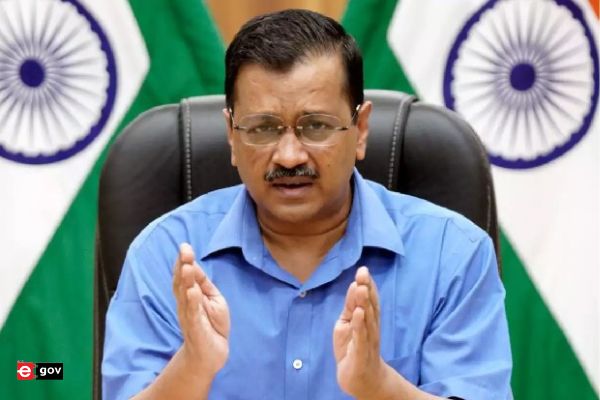 The Delhi government, on its portal, has started uploading data pertaining to evacuee properties, Gram Sabha, and acquired land, in the wake of several cases of public land being ‘fraudulently’ transferred to private entities.

Recently, upon the intervention of the Lieutenant Governor, two sub-divisional magistrates, and a deputy secretary were suspended while a recommendation was made for the suspension of an additional district magistrate over the alleged transfer of evacuee land in North Delhi. A sub-registrar and a ‘kanoon’ were also suspended for their alleged involvement in a similar ‘fraud’ in South Delhi.

“We are trying to bring data of different land records on a portal that will help the officials concerned to check the status of land being registered. It will also prevent any chances of corruption and speed up the process of registry,” the official said.

Before registration, the sub-registrars require some no-objection certificates (NOCs) to determine whether the land being registered is acquired or not, explained the officials.

The data on acquired properties will also be uploaded on the portal so that the sub-registrars will not have to wait for the NOC and they can check the status of the land on their computers.

(With inputs from agencies)