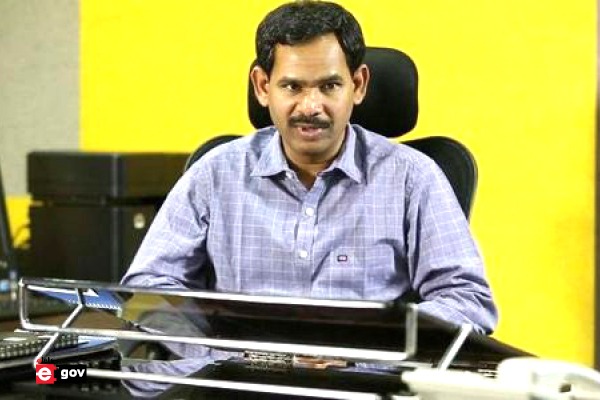 The Department of Personnel & Training (DoPT) has issued orders to appoint E Ravendiran as Director of the Department of Atomic Energy. The 2008-Batch IAS officer, Ravendiran is presently holding the post of Deputy Secretary in the same department.

As per the DoPT’s order issued on 30th April, the authority has given approval to the proposal citing to re-designate E Ravendiran as the Director in the department. With this, Ravendiran will take over the newly assigned charge and will serve the post for a period of five years up to 9th January 2027 under the Central Staffing Scheme or until further orders from the government.