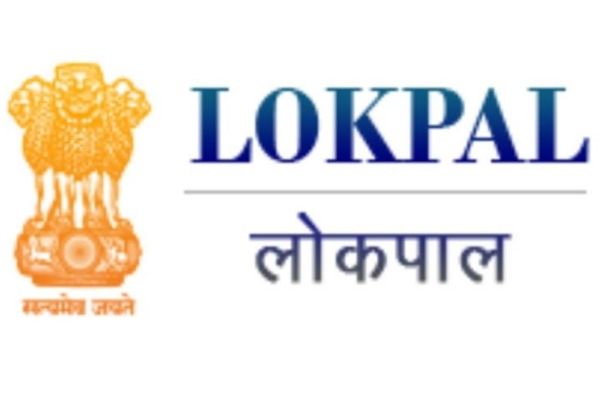 The Government of India, on February 11, issued orders to appoint Yuvraj Ravindra Patil as Deputy Secretary in the LOKPAL under the Department of Personnel and Training (DoPT). The IRTS officer of 2012-Batch has been assigned a tenure of four years to serve the post of Deputy Secretary, LOKPAL, DoPT.

As per the orders issued by the Centre, Patil is posted to DoPT under the Central Staffing Scheme and will serve the post for four years from the date of assumption of the charge or until further orders from the government, whichever is earlier.