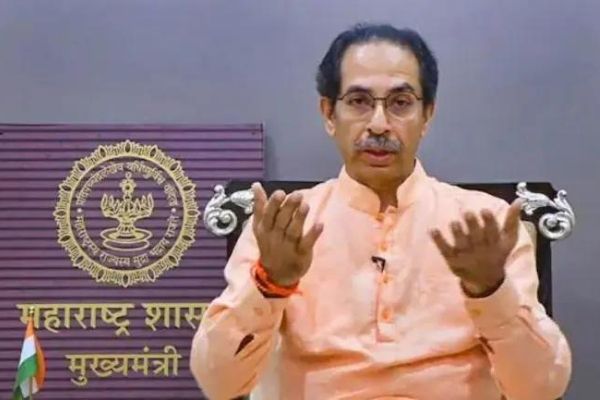 In a bid to woo the citizens and also to encourage people for opting Electric Vehicles, the Government of Maharashtra extended the limit of quick registration exemption from December 31, 2021, to March 31, 2022, under the Electric Vehicle Policy. Further, the state government notified that vehicles to be procured by the government and semi-government bodies as well as local bodies from January 1, 2022, should be electric vehicles.

Following the launch of the policy, it is being implemented in coordination with various departments and agencies concerned. However, due to some unavoidable reasons, the expected registration has not taken place so far. Therefore, it has been decided to extend the period of registration exemption immediately. In order to promote the purchase of EVs, the policy has been changed as the vehicles to be procured by the government and semi-government agencies from January to March 2022 must be electric vehicles.