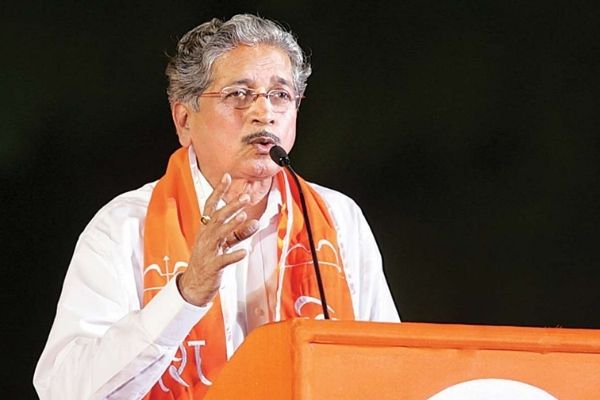 Also, a grant of Rs 20 lakh is given for an e-bus. Apart from this, grants are given for the manufacturing of electric vehicles, setting up charging stations, and more. Moreover, to boost the promotion of EVs among buyers, the state government has made the registration of EVs free of cost. The number of charging stations required for EVs is increasing. In the times to come, the government needs to focus on increasing incentives for EVs, said the Minister.

“EV charging stations will be set up in all MIDC areas of the state for which land and other facilities will be provided,” he added.