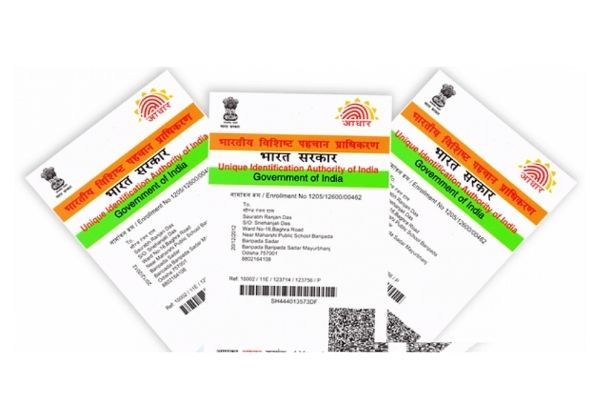 The Unique Identification Authority of India (UIDAI) has asked the government to share a consent form with all the citizens (Aadhaar card-holders) seeking permission to use their Aadhaar data for better implementation of various government schemes. The data will also be used by the Ministries and government departments to create an Aadhaar-seeded database.

The orders from UIDAI came in response to the request from various government ministries and departments seeking guidance concerning the use of Aadhaar-related data for future schemes. While implementing public welfare schemes, many ministries have been collecting the Aadhaar data in the due course of time.

The Aadhaar authority has shared a form with the government which can be presented to citizens to get their consent. The form asks citizens to give their consent for sharing their Aadhaar number, demographic details and photograph for verifying their identity to ensure their eligibility across existing government welfare schemes and for future programmes.

The declaration on the form says, “I understand that the Government of India shall create an Aadhaar-seeded database containing my Aadhaar number, photograph and demographic information and government shall ensure requisite mechanisms have been put in place to ensure safety, security and privacy of such information in accordance with applicate laws, rules and regulations.”

The one-time consent shared by the citizens will allow the government to create an Aadhaar-seeded database that will be used by the ministries and government departments for all their welfare schemes. However, the consent form does not mention if the citizen can revoke their consent accorded in the form.