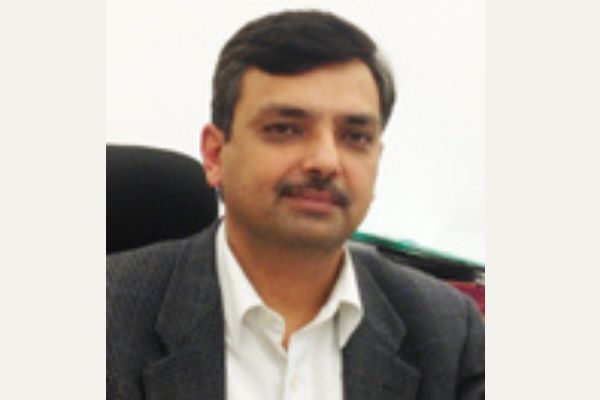 Senior IAS officer of 1989-Batch Manoj Joshi has been appointed as Secretary, Ministry of Housing and Urban Affairs (MoHUA), Government of India, on December 29, 2021.

Joshi, an IAS officer of the Kerala cadre, has taken over the post from the outgoing Secretary of MoHUA Durga Shanker Mishra. On Wednesday, Mishra was repatriated to his parent cadre and was appointed as the Chief Secretary of Uttar Pradesh. The order from the Personnel Ministry of the Government of India was issued two days ahead of Mishra’s superannuation scheduled on December 31.

The Appointments Committee of the Cabinet nodded to the appointment of Manoj Joshi as Secretary, MoHUA and repatriation of DS Mishra to his parent cadre.