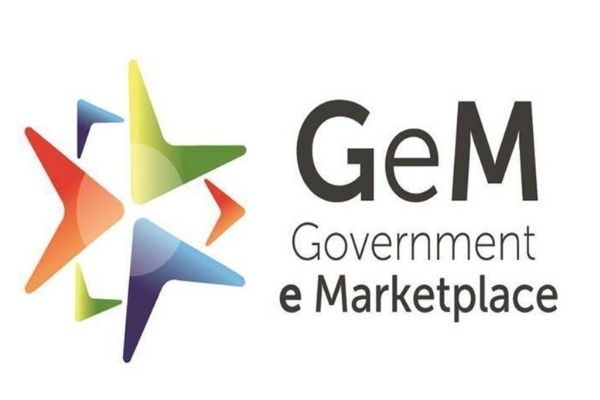 The Yogi government in Uttar Pradesh has adopted the tagline ‘vocal for local’ in its true spirit. Apart from giving boost to local products in many arenas, it has done wonders with Micro, Small and Medium Enterprises (MSMEs) in the state.

In four-and-a-half years, UP government departments have made the purchase of about Rs 15000 crores from GeM portal, highest in the country. Out of this, MSME sector alone accounted for about Rs 9200 crore. For the first time in the history of the state, such a huge government purchase has been made by the MSMEs.

In order to further promote the MSME sector in the state, CM Yogi had issued an order in March last year that every department would purchase 25 percent of its annual budget from MSMEs. As a result of this, till November 10 in the current financial year, government departments procured goods worth about Rs 3855 crore, about 70 percent of the total purchase from GeM portal.

Besides, the government has also issued the biggest ever procurement tender on the GeM portal to provide free tablets and smartphones to the youth. This purchase is expected to be of about Rs 3000 crores.

Additional Chief Secretary, MSME, Dr Navneet Sehgal said that procurement through GeM had brought in transparency, quality and element of saving of public money eliminating possibility of corruption in government purchases. ” Furthermore, due to increase in procurement from MSMEs, more than 2.25 lakh youth have got direct and indirect employment opportunities,” Informed the ACS.