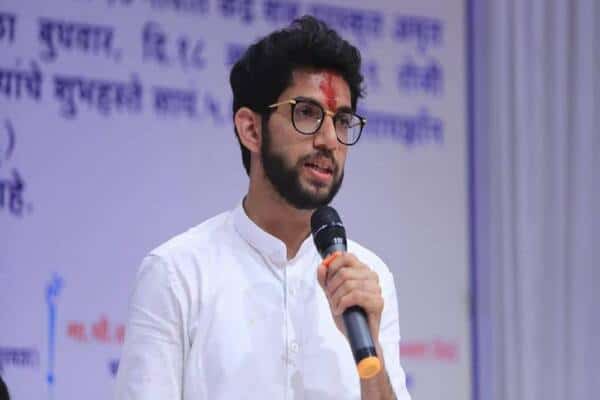 Environment Minister of Maharashtra Aaditya Thackerey, said, the entire fleet of the Brihanmumbai Electric Supply and Transport (BEST) will be electric buses by 2028. He said while addressing a function at the Brihanmumbai Municipal Corporation (BMC) headquarters as a Chairperson on October 4. The Minister went on saying that every bus to be inducted in the BEST fleet will be an electric one.

Further, Thackeray said that the double-decker buses operated by BEST will either be running on batteries or hydrogen fuel cells whichever suits best. Thackeray is also the guardian minister of the Mumbai suburban district.

During the event at the BMC headquarters, the civic body inked a Memorandum of Understanding (MoU) for three initiatives. These are the Women for Climate, Cities for Forests Campaign and e-Bus Mission. These initiatives are being taken under the Mumbai Climate Change action plan.

The Minister said, “For building a progressive and eco-friendly Mumbai metropolis, rapid straps are being taken and the three MoUs signed today are important for it.” He mentioned that BMC has already been implementing several environment conservation and protection measures. “Segregation of wet-dry waste and planting of about 2.5 lakh saplings under ‘Majhi Vasundhara’ for urban forestry in the last one-and-a-half years is a part of it,” Thackeray added.

Further, for conservation of rainwater, housing societies, government office premises, and wherever possible drainage ditches should be dug, the Minister said. Also, he advocated the planting of trees as fences around transport islands, flyovers and open grounds.